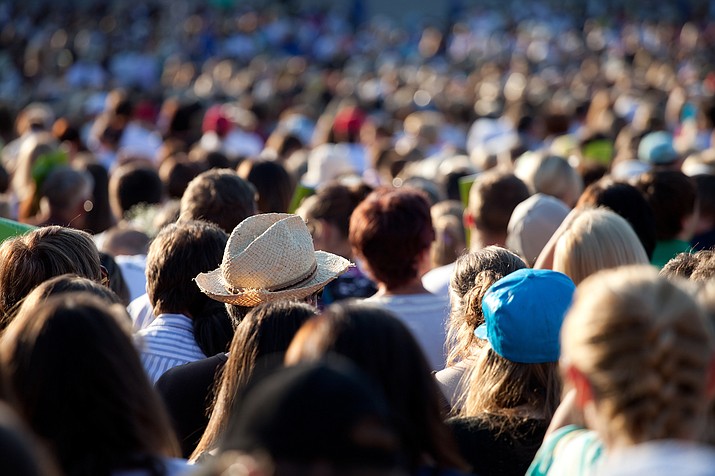 PHOENIX (AP) — A second person stricken with the coronavirus has died in Arizona and the state now has 152 confirmed cases, authorities said March 22.

The Arizona Department of Health Services and Maricopa County Department of Public Health said the latest man who died was in his 70s and had underlying health conditions.

The state's first reported death from COVID-19 was announced March 20. Authorities said that man was a city of Phoenix employee in his 50s who also had underlying health conditions.

Arizona had 104 confirmed cases of coronavirus in the state as of March 21.

"As testing increases, we expect the number of positive cases to continue rising," Gov. Doug Ducey said in a Twitter post March 22. "It's important that everyone takes this seriously."

Ducey announced a series of executive orders on Thursday including shutting down bars and dine-in options in counties with confirmed cases, designed to slow the spread of the virus.

People have tested positive in 11 of Arizona's 15 counties.

A total of 81 cases have been reported in Maricopa County, the state's most populous.

There have been 17 reported cases in Pima County, 16 in Navajo County and 14 in both Coconino and Pinal counties.

Authorities said there also are 26 cases in Navajo Nation, all but one in Arizona. Tribal officials said there were 18 cases in Kayenta, four in Chinle and 3 in Tuba City with one case in Crownpoint, New Mexico.

For most people, the virus causes only mild or moderate symptoms, such as fever and cough. For some, older adults and people with health problems, it can cause more severe illness, including pneumonia.

The vast majority of people recover from the virus. According to the World Health Organization, people with mild illness recover in about two weeks, while those with more severe illness may take three to six weeks to recover.