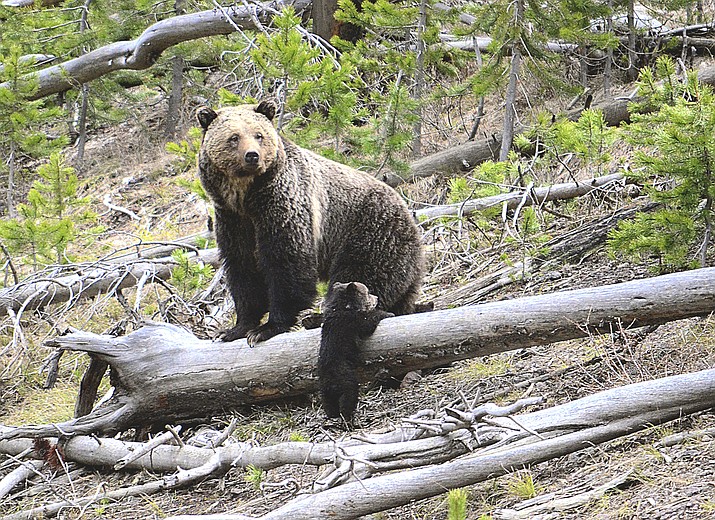 BOZEMAN, Mont. (AP) — Biologists have recorded a grizzly bear sighting in Yellowstone National Park, marking the first of the year in the park.

The sighting came one day before the first sighting of 2019, park officials said.

Male grizzly bears routinely come out of hibernation first beginning in March, and females with cubs emerge in April and May, experts said.

Park visitors should be cautious around bears as they will be hungry and could act aggressively when feeding, biologist Kerry Gunther said. Officials recommend visitors travel in groups and carry bear spray as a precaution.

The park could enforce visitor restrictions in areas where there are more carcasses and where more bears are likely, officials said. Those restrictions could start March 10 in some areas.