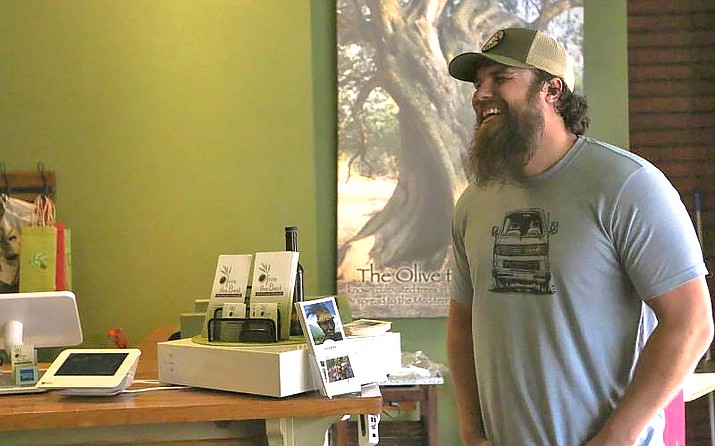 FLAGSTAFF, Ariz. — Flagstaff businesses are struggling to deal with the highest minimum wage in the state, set in 2016 when voters pushed to set a living wage for workers.

The state minimum wage reached $12 an hour in January, several years after voters approved a stair-step approach to raising wages. But Flagstaff established even more aggressive wages that now are at $13 an hour and will reach $15.50 an hour in two years – surpassing the current minimum wage in New York, according to the U.S. Department of Labor.

Voters approved the 2016 measure, known as Proposition 414, to make Flagstaff more affordable to workers in a community where tourism is a large part of the economy. Some city and business leaders argue that higher minimum wages attract quality employees, while others contend that small-business owners can’t afford to pay workers more without cutting hours, and they warn of unintended consequences.

The situation for the city is further complicated by a 2019 state law requiring that cities with hourly minimums higher than $12 pay the state the difference. Flagstaff could be forced to repay more than $840,000.

The controversy continues to divide Flagstaff residents, some said.

“Divisiveness and finger pointing will get us nowhere,” business owner and City Council member Jamie Whelan said. “It is important that we do not split in our city and become solution-based.”

Flagstaff’s minimum wage rose to $13 on Jan. 1, the same day the state wage hit $12. But sporting-goods store employee Cullen Hamblen said his life has not changed much because the cost of rent and food rises right along with wages.

“It is like putting a Band-Aid on a broken arm — addressing something but not solving it,” Hamblen said.

Living in Flagstaff, home to nearly 72,000 people, can be costly compared to other U.S. cities, Whelan and fellow business owner Scott McPeak acknowledge.

“If you come from western Nebraska, where I do, yes,” Flagstaff is affordable on the minimum wage, McPeak said. “If you live in Flagstaff, Arizona, where it’s $300 a square foot for a house, no.”

Whelan estimates the living wage in Flagstaff now is $27 an hour, more than double the minimum wage.

Still, the wage bump has meant some changes.

Whelan, who owns Old Town Creperie in downtown Flagstaff, said she has had to cut the number of employees and shorten their hours. It hurt her to do so, she said, because her employees are like family.

The higher hourly wage was aimed at larger businesses, such as Walmart, but it boomeranged on small business owners, she said.

But McPeak, who, with his father, runs Olive the Best, an oil and vinegar store, said paying employees a good salary brings more people into the workforce and draws higher quality employees. He said he trusts his two part-time employees to handle the business well.

“Employees are managing themselves and that’s working for me,” he said.

McPeak understands it can be tougher for food workers because restaurants need a larger workforce, noting that McDonald’s and other fast food chains have introduced computer kiosks where customers can order, thereby reducing employees.

But a higher minimum drives more competition for jobs and, he said, will encourage employees to build better resumes and have a stronger work ethic.

A few months after 54% of Flagstaff voters approved Proposition 414 in 2016, opponents moved to repeal the increase. After a contentious City Council meeting, the council voted 5-2 to let the voters’ decision stand.

”We wanted to do what is right by the community,” Mayor Coral Evans said during that 2017 meeting. Leaders who sought to nullify Prop 414 just months after it was adopted did a disservice to the community, she said.

Flagstaff’s wage is similar to California’s, which requires companies with 26 or more employees to pay $13 an hour. Washington state, the District of Columbia and New York have higher minimum wages. By 2022, Flagstaff’s minimum hourly wage will reach $15.50.