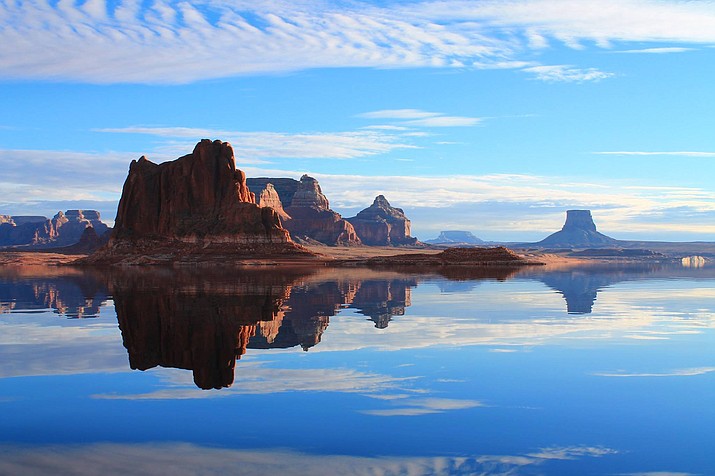 The combined 2019 total visitors to Glen Canyon and Rainbow Bridge was 4.4 million, who spent $427 million in communities near the park. That spending supported 5,243 jobs in the local area and had a cumulative benefit to the local economy of $502.7 million.

“I think it’s fair to say that millions of visitors are in love with our iconic natural, cultural and historic landscapes at Glen Canyon and Rainbow Bridge,” said Superintendent William Shott. “I think it’s also clear that millions of visitors love the service they receive while recreating here. I am grateful for our front line National Park Service employees who care for these public lands and want to thank our many partners, concessioners, commercial use operators, and thousands of people from local communities who join us in making this a special place to live and visit.”

The peer-reviewed visitor spending analysis was conducted by economists Catherine Cullinane Thomas of the U.S. Geological Survey and Lynne Koontz of the National Park Service. The report shows $21 billion of direct spending by more than 327 million park visitors in communities within 60 miles of a national park. This spending supported 340,500 jobs nationally; 278,000 of those jobs are found in these gateway communities. The cumulative benefit to the U.S. economy was $41.7 billion. Lodging expenses account for the largest share of visitor spending, followed by the restaurant sector, motor vehicle fuel expenditures and retail. Every $1 invested by American taxpayers in the National Park Service returns approximately $10 to the U.S. economy.