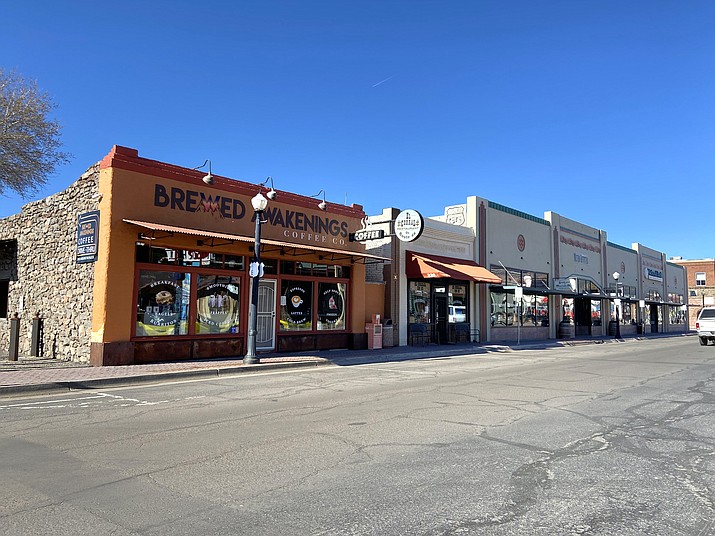 WILLIAMS, Ariz. — According to the most recent Arizona Department of Revenue Sales Tax Summary, Williams saw a 58 percent decline in sales and BBB (Bed, Board and Booze) tax revenue for the month of April when compared to the same time last year.

In April 2019, Williams saw 7.9 percent growth in sales and BBB tax revenues when compared to April 2018.

Aiming to cut costs, the council voted to furlough or not fill 19 city positions for a 90-day period because of the economic situation due to the coronavirus pandemic.

In addition to employee furloughs and a hiring freeze, the city is only performing normal or emergency repairs to keep all departments functioning. There will be no capital spending or new projects.

Mayor John Moore said the city of Williams is hopeful that May sales and BBB tax revenues will be higher than April.

“It’s anyone’s guess as to what percent we’ll be down, because we don’t know,” he said. “We know in the early part of May there weren’t many people in town, and there wasn’t much money being spent. But as May started to increase, we should see some increase in sales tax income.”

Moore said it is difficult for city managers to make plans with the current level of uncertainty in sales and BBB tax revenues.

“If things continue to look like the sales tax revenue in April, we will have to take a very serious look at where we are at,” he said. “Hopefully, and it’s expected, it will climb back up in May. But there is no way to guess how much or at what percentages.”