Fourth of July still a green light in Williams 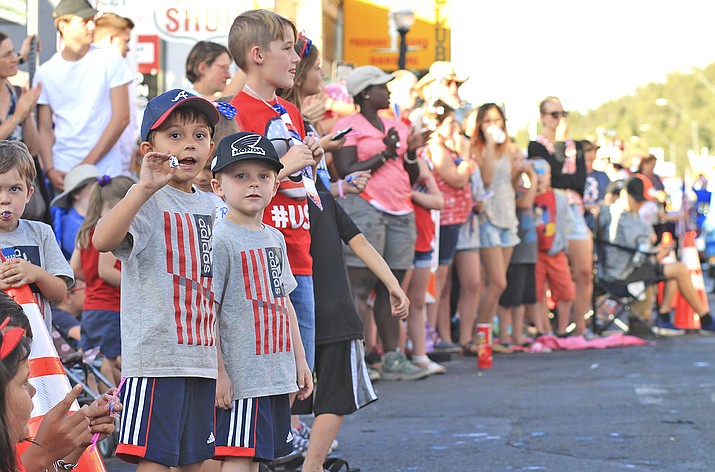 2020 Fourth of July events include a parade and fireworks display. (Wendy Howell/WGCN)

WILLIAMS, Ariz. — Fourth of July plans are in progress as the city prepares for a parade, fireworks display and more.

This year’s parade theme is ‘Stars, Strips and Smiles.’

Parade entries were due June 19. More information is available from the Sylvia Lopez at the Williams Recreation Center at (928) 635-1496 or at slopez@williamsaz.gov.

Other July 4 events include an old- time ice cream social at the Community United Methodist Church starting at 2 p.m.