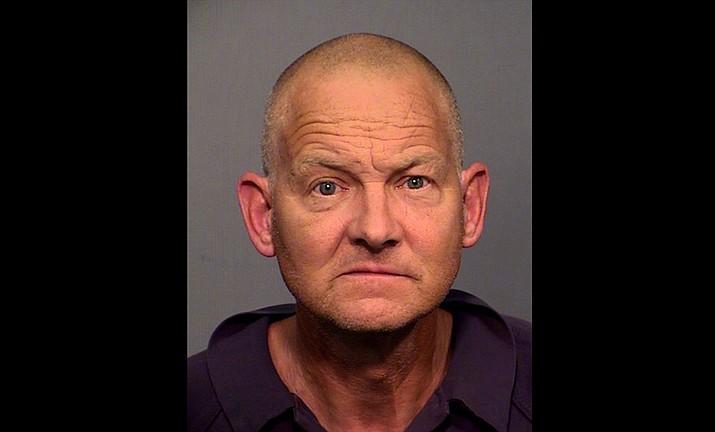 Kory Beihn has been arrested for intimidating and harrassing census workers in Ash Fork. (Photo/Coconino County)

Coconino County Sheriff’s Office received a report from a census workers of gun shots being fired in the Kaibab Estates West area north of Ash Fork at 12:35 p.m. Sunday.

The census workers stated they heard what they believed to be a loud gun shot when they were exiting their vehicle to check an address. They then got back into their vehicle to leave but the road was blocked by another vehicle.

The workers were contacted by a man who approached their vehicle carrying a shotgun. The census workers identified themselves and left the area.

This investigation is ongoing.