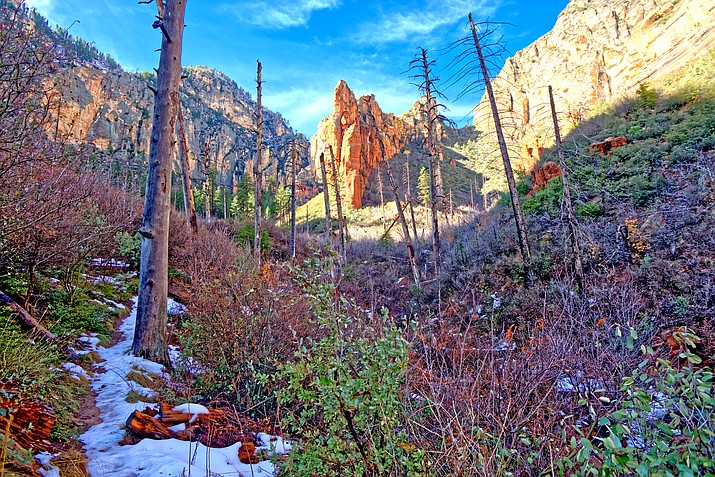 WILLIAMS, Ariz. – The Coconino and Kaibab national forests will implement Stage 2 fire restrictions across both forests at 8 a.m. June 13.

The forest are implementing Stage 2 restrictions because of increasing fire danger and the need to prevent human-caused wildfires during potentially dangerous fire conditions.

Kaibab National Forest will also temporarily close the Bill Williams Mountain watershed just southwest of the city of Williams because of the area's susceptibility to uncharacteristically severe wildfire and the post-wildfire flooding that would result.

Under Stage 2 restrictions, the following is prohibited:

Visitors may use devices that are solely fueled by liquid petroleum or LPG fuels that can be turned immediately on and off with no remaining burning material. Fireworks and explosives, including exploding targets, are never allowed on national forests.

More information about fire restrictions across the state are available at https://firerestrictions.us/az/.

More information about the Bill Williams Mountain watershed closure on Kaibab National Forest and a detailed map of the closure area is available at www.fs.usda.gov/kaibab.