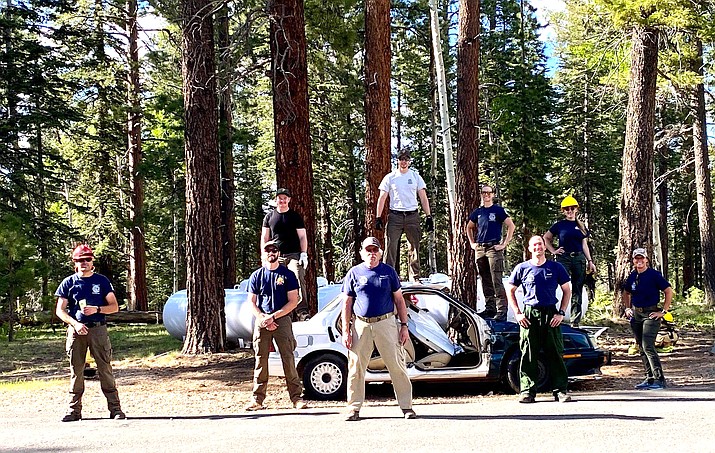 During winter months, the North Rim closes because of snow, typically reopening around Memorial Day weekend. This year, the park was closed in April because of concerns of the spread of the coronavirus. 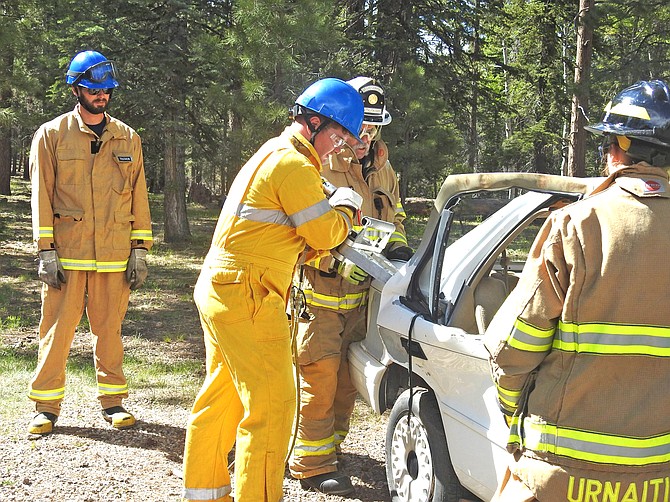 On May 15 the National Park Service (NPS) began a phased reopening of the park. The South Rim’s South Entrance is now open 24 hours a day along with some visitor services and overnight accomodations.

first-come first-served when it opens and payment by credit card only. Tuweep and the Tuweep Campground is open.

The General Store on the North Rim is also open and fuel is available with a credit card.

As of June 5, there have been five confirmed cases of COVID-19 between Grand Canyon Village and Tusayan on the South Rim.

NPS stated that it is working servicewide with federal, state, and local public health authorities to closely monitor the COVID-19 pandemic and is using a phased approach to increase access on a park-by-park basis.

Commercial river trips will resume with implemented mitigation measures including modified passenger capacities for some launches, according to NPS. Customers should contact the commercial river companies for any potential impact to their trip.