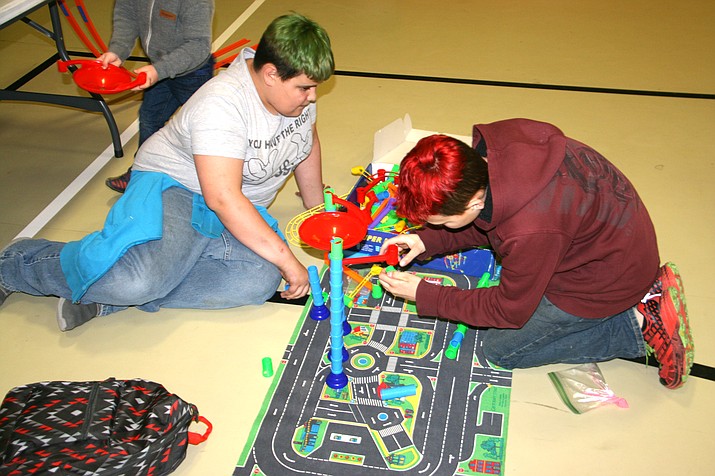 By declaring June 14 Greater Williams Community Fund Day, the group is hoping local businesses will contribute a percentage of their sales to the fund. June 14 was picked since that is Founder’s Day, the day Williams became a city in 1881.

GWCF was established in 2005 and is a permanent endowment, similar to a long-term community savings account.

In the past, GCWF has asked businesses to take part in this annual drive by giving generously to the GWCF, in the form of a donation or by dedicating a percentage of their June 14 sales. GWCF then grows that money in a managed fund and gives grants each year from the proceeds.

However, because of COVID-19, members have decided not to do the fund drive this year.

Local businesses who would like to donate to the fund can do so online at www.azfoundation.org/williams.

“As an organization we cannot fund raise, so donations are very important to keep our money amount increasing so in turn we can grant more money to our local non-profits,” said GCWF member Kris Vasquez.

Also in June, the group plans to host a grant presentation during which all of the 2020 chosen non-profit grantees receive checks. This year GCWF will give out $10,200 in grants.

Non-profits that were awarded grants will be announced at a later date.

“So please watch for it in the News and on our Facebook page,” Vasquez said.