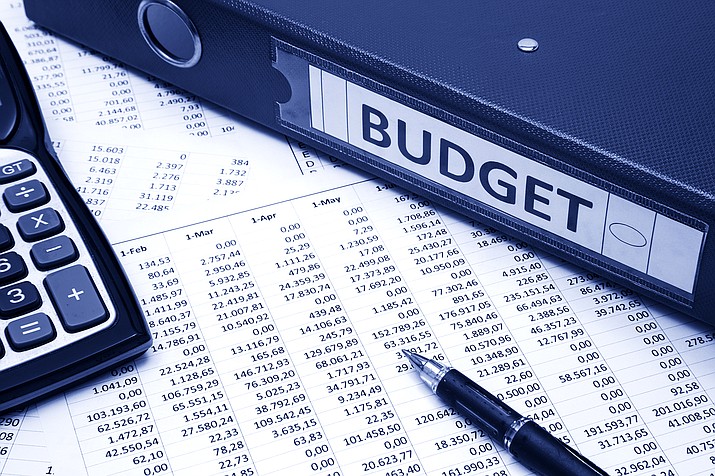 With a 5-0 vote, council approved the tentative Fiscal Year 2020-2021 budget of $34,348,225 with the final budget hearing set for Aug. 13. During that time, the budget can be reduced but nothing can be added that would increase that figure.

“When we have our budget hearings we can adjust the numbers within that number, we just can’t exceed that,” said Vice Mayor Don Dent.

Dent said the city council will look at the finances for each city department at the upcoming budget hearing.

With sales and bed tax making up the bulk of the city’s annual budget, the decrease in visitors to the area because of the coronavirus pandemic is having a direct impact on the city’s bottom line.

Williams saw a 58 percent decline in sales and BBB (Bed, Board and Booze) tax revenue for the month of April when compared to the same time last year.

The city has not received figures for May at of printing.

The city has posted the tentative budget on its website and on page six of the Williams-Grand Canyon News.

The council will hold a budget work session July 28, and there is an opportunity for public input at the July 23 and Aug. 13 regular council meetings.