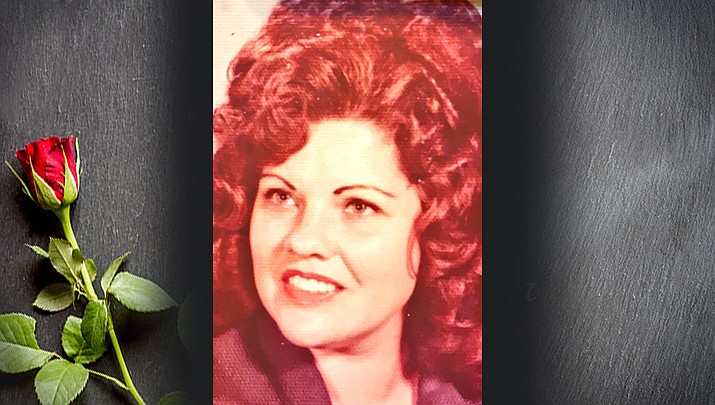 She performed with Freddie Hart and Slim Whitman and was often seen performing with Wayne Newton on television. She was once offered the opportunity to travel and perform but chose to “Stay Married” and raise a family. Winnie was a devoted wife, mother, grandmother and great grandmother. In 1989, Winnie and Fred moved to Parks, Arizona, to live the quiet life they yearned for. She was taken from us too soon by cancer and will be missed by all.

We love you always.