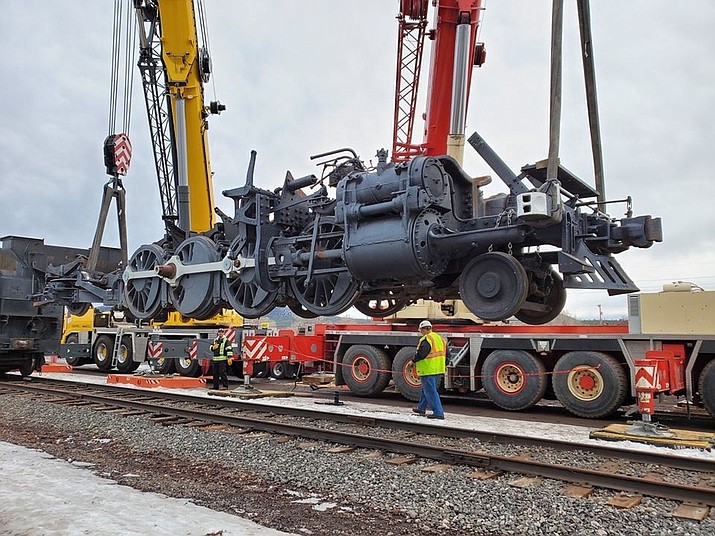 WILLIAMS, Ariz. — A Grand Canyon Railway steam locomotive is returning to its home in the Pacific Northwest soon.

The Northern Pacific Mikado, also known as the Spokane, Portland, and Seattle (SP&S) 539, has been a fixture in front of the Grand Canyon Railway Depot since 2007 and was recently sold to the Port of Kalama in Washington for $100,000.

Although Grand Canyon Railway fully restored No. 29 and No. 4690 to become the company’s steam locomotive workhorses, the SP&S 539 locomotive was never placed into operation but had been cosmetically restored.

As part of the W-3 Northern Pacific steam locomotives, the SP&S 539 was originally known as the NP 1762 and pulled loads across the northern United States from the Great Lakes to the Pacific. The Northern Pacific Railway Company was chartered by Congress in 1864 with the goal of connecting the Great Lakes with Puget Sound and opening new land for farming, ranching, lumbering and mining.

Many people were hopeful the locomotive would make its way back to the northwest, as the locomotive historically ran the rails along the Columbia River.

“The Northern Pacific built the community of Kalama – the construction of the NP on the western end of the line began in Kalama,” said Mark Wilson, Executive Director of the Port of Kalama.

“We have an interpretive center that tells the story of our community through the lens of transportation and transportation technology changes,” Wilson said. “Steam/rail is the last major component that we were seeking to interpret. Our building was actually designed to receive the NP 1762/SP&S 539.” 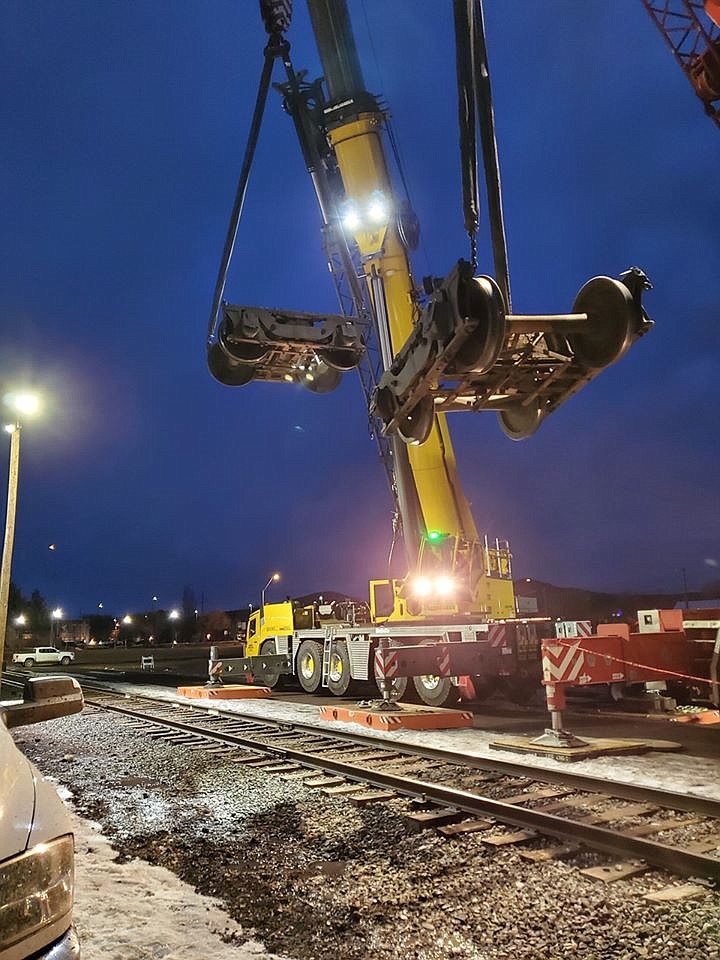 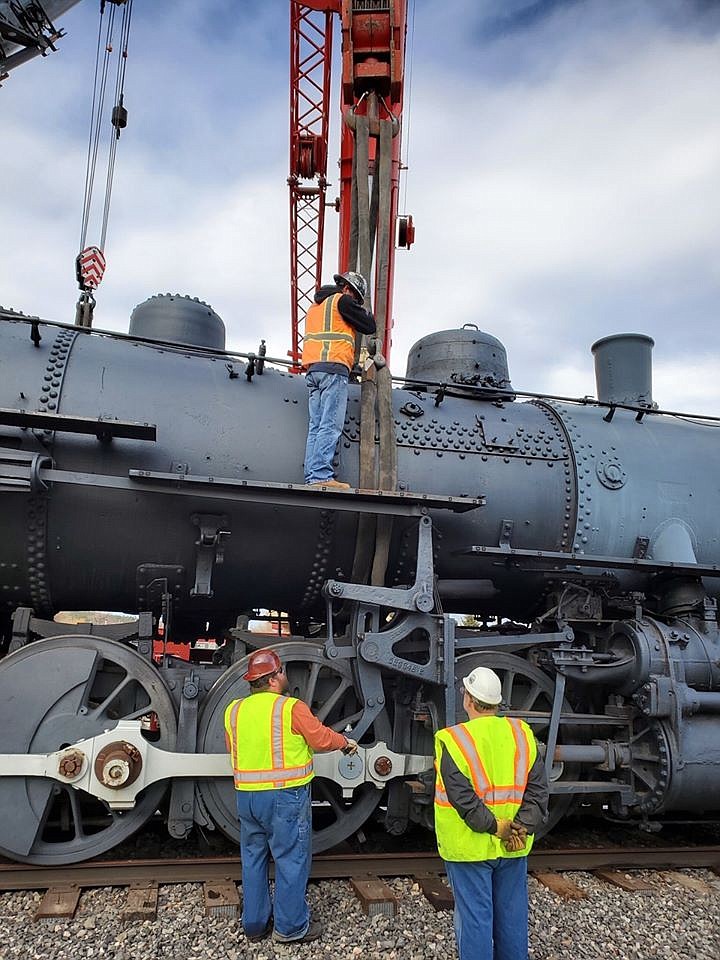 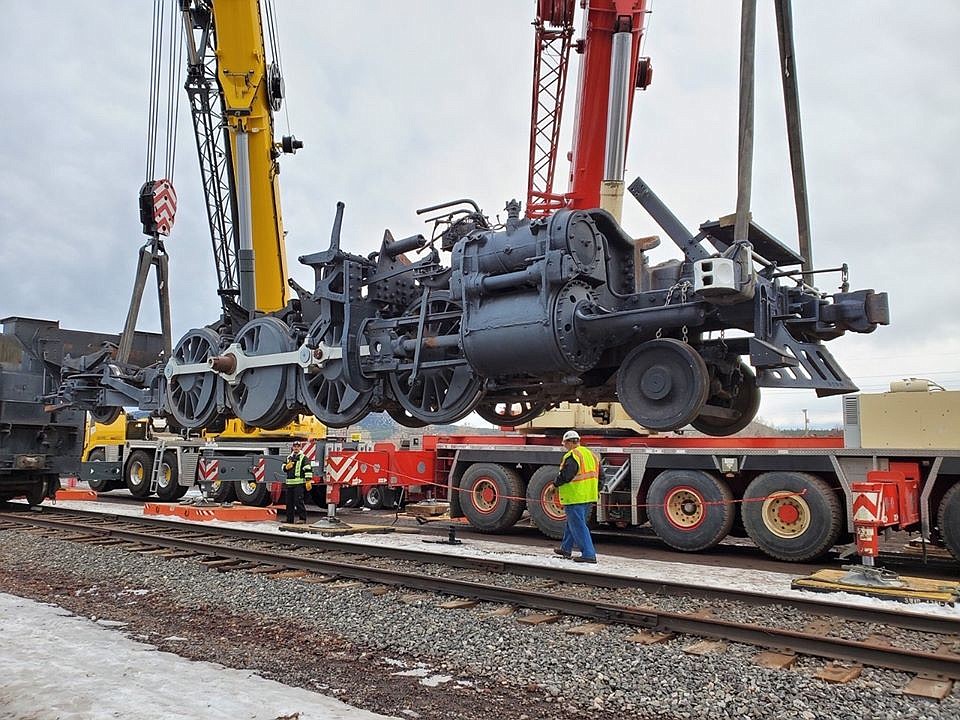 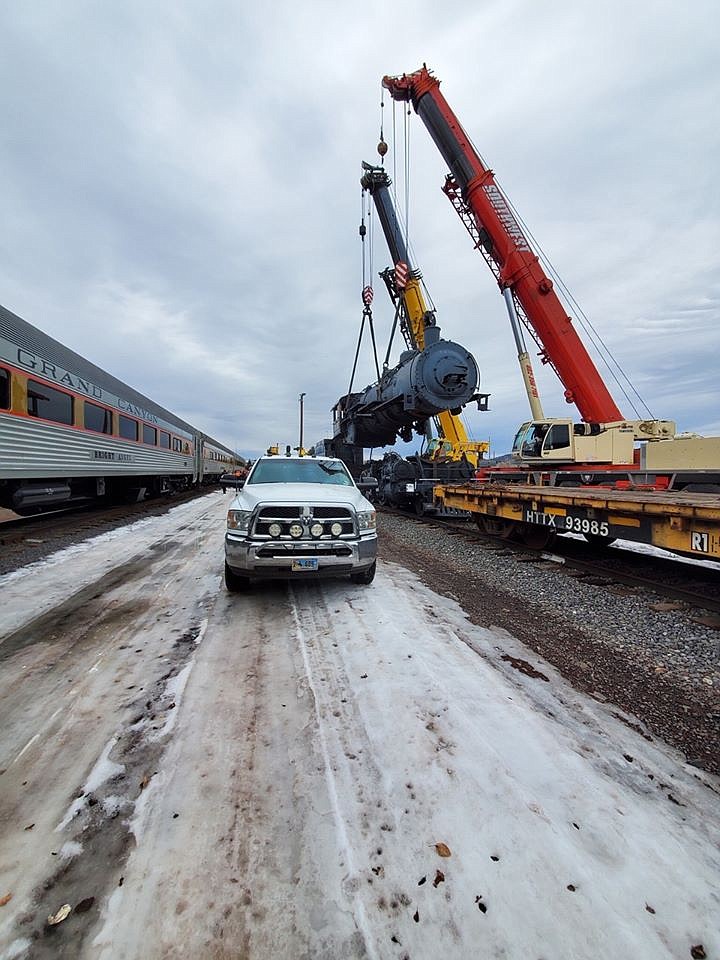 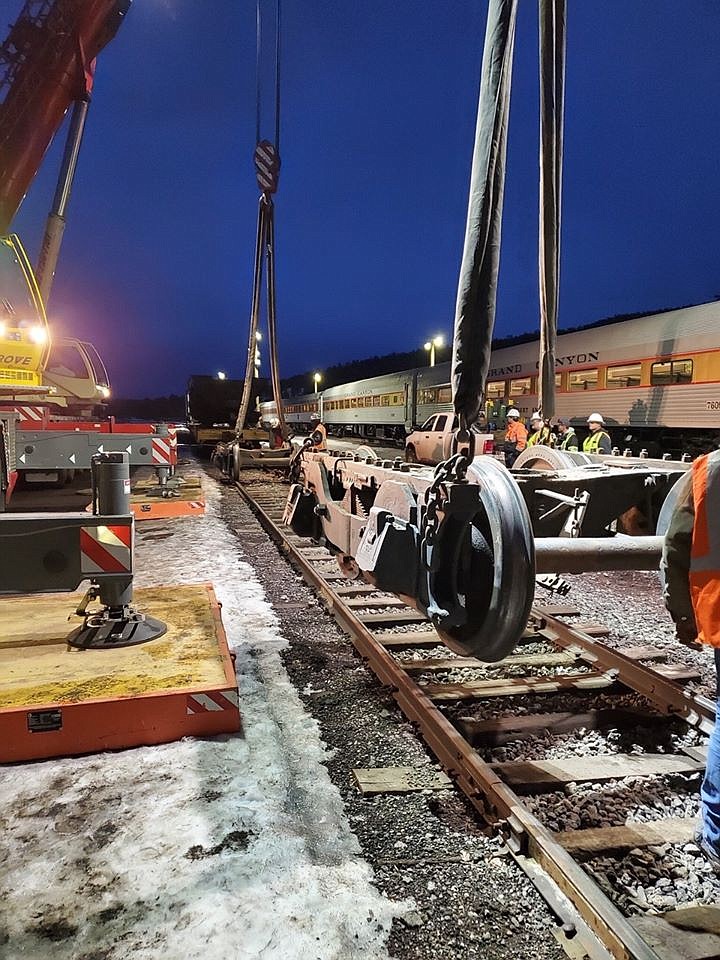 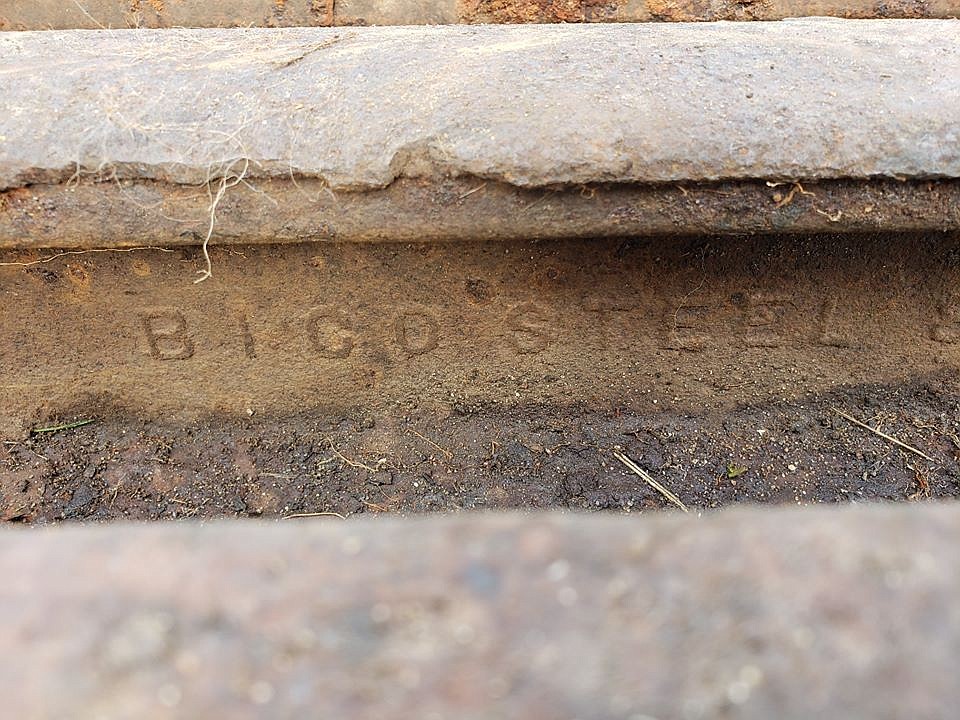 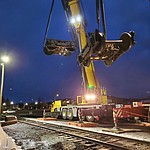 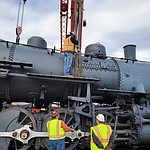 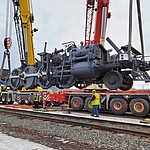 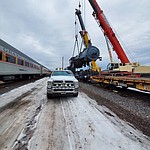 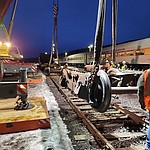 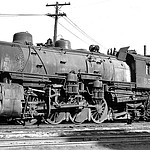 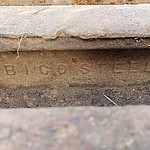 Wilson said the Port of Kalama has gone through a boom-bust story throughout its history. The Northern Pacific purchased land in Kalama in 1870 and by 1871 the community had a population of approximately 3,500 people. The port is now one of the largest exporters on the West Coast, averaging about 14-15 million tons of cargo each year. Most of the cargo is wheat, corn and soy that arrives by rail - much of from the original line of the Northern Pacific.

According to Trains Magazine, the locomotive was originally built by the American Locomotive Company for the Northern Pacific in September 1917. It originally cost $40,995, weighed 266 tons and used 41 tons of water to produce steam.

“Moving the engine into the park was no easy task. Air pressure supplied by two city compressors and SP&S trucks helped the engine move, along with cables attached to winches. Several 33-foot sections of portable track were rotated to provide “roadbed” up Vancouver’s Seventh Street to the park. After the engine moved about 60 feet, section gangs unbolted two sections at the rear of the engine and a lift truck carried them to the front where they were bolted on to provide an additional 50 feet for travel. When the time came to pull the locomotive up the grade into the park, two 100-foot ropes were attached to the pilot and spectators grabbed hold to pull No. 539 into place. About 200 railroad employees volunteered their time to move the locomotive,” the magazine said.

The Grand Canyon Railway had no comments about the transaction with the Port of Kalama.