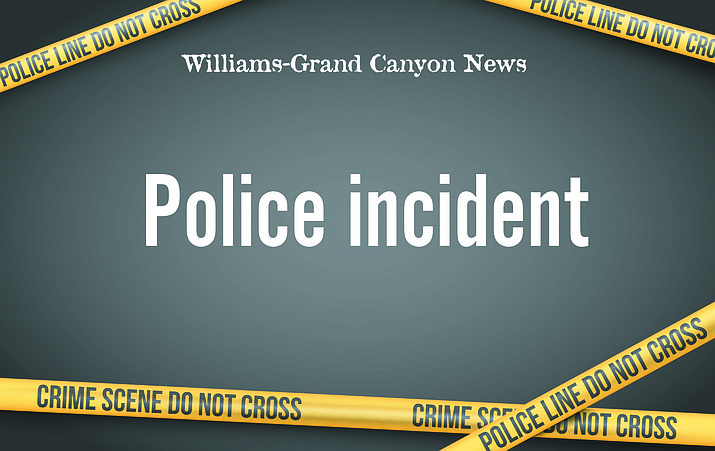 PAYSON, Ariz. (AP) — A Mesa man was killed but two others survived when their plane crashed Jan. 24 in mountains in east-central Arizona, the Gila County Sheriff’s Office said.

A statement release by the Sheriff’s Office identified the man killed as Blaine Mathew, 59, and the survivors as 21-year-old Colten Egbert and 29-year-old Spencer Berns. The statement said the survivors were taken to hospitals but provided no information about possible injuries.

It wasn’t known which man was flying the single-engine plane but the statement said authorities learned of the crash when a survivor called 911.

Deputies and a state Department of Public Safety helicopter responded to the crash site in the Mazatzal Mountains about 10 miles southwest of Payson, the office said.

The Federal Aviation Administration and the National Transportation Safety Board will investigate.