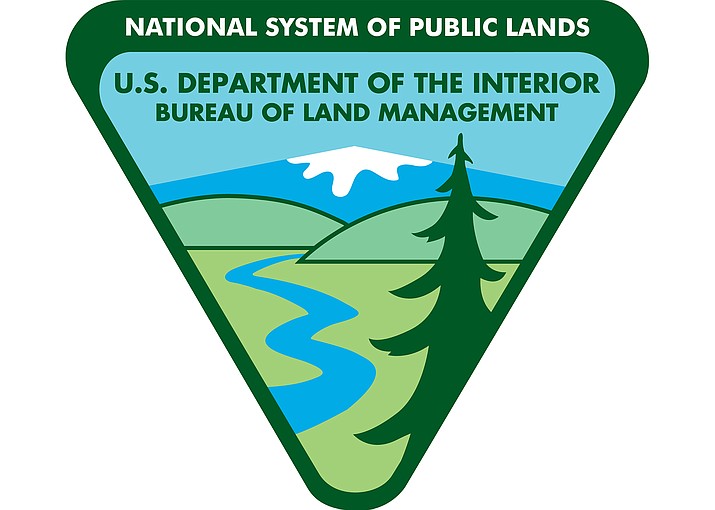 BILLINGS, Mont. (AP) — U.S. land managers say they will release by mid-March a priority list of federal lands that need but don't have public access.

U.S. Bureau of Land Management officials said they want people to nominate lands where the public could legally hunt, fish or pursue other recreational purposes, except the lands have limited or no access.

The public access initiative is mandated under a sweeping conservation bill passed by Congress and signed into law by President Donald Trump last March. The law was named for Rep. John Dingell, the influential Michigan Democrat and longtime chairman of the House Energy and Commerce Committee who died last year.

Acting BLM Director William "Perry" Pendley said the agency welcomes "information from the public that will help us pinpoint barriers to access."

The priority list will include parcels of at least one square mile (2.6 square kilometers). Once sites are identified, the agency would go back to Congress for money to pay for rights-of-way, easements or other means of access.

Tracy Stone-Manning, vice president for public lands at the National Wildlife Federation, said the effort is laudable, but must be considered in the context of Trump's broad rollbacks of environmental rules meant to protect against harm from oil and gas development and other industrial uses of the land.

"Access is imperative but it's not everything. Access to a degraded landscape is not what we should be passing down to future generations," Stone-Manning said.

The Trump administration last year moved to expand hunting and fishing in 77 national wildlife refuges. Sporting groups cheered the action but critics contended it would defer management to states and potentially harm wildlife.

Corrects to say Manning said access is not everything, not that it's everything.