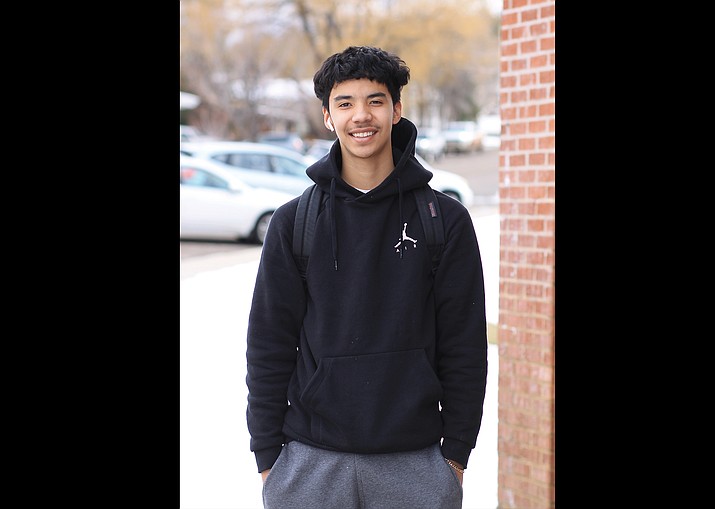 Sergio Ramirez is a senior at Williams High School. He has been attending school in Williams and Parks since preschool.

Sergio has played baseball for the Vikings. He is also involved with welding.

In his spare time he works at Pine Country Restaurant as a busser. For fun he plays basketball and hangs out with his friends.

Sergio said Mr. Schober has been encouraging to him at the high school.

“He’s great at welding,” he said. “He’s really helped me with my other classes too such as math.”

Sergio said his favorite classes at the high school were weights and welding.

He said his best memories from high school are the trips with the baseball team.

“Going to the River Valley and Chandler trips,” he said.

If he took a road trip he would take Dorian Ayala, Luis Urias, Mario Vazquez and many other friends.