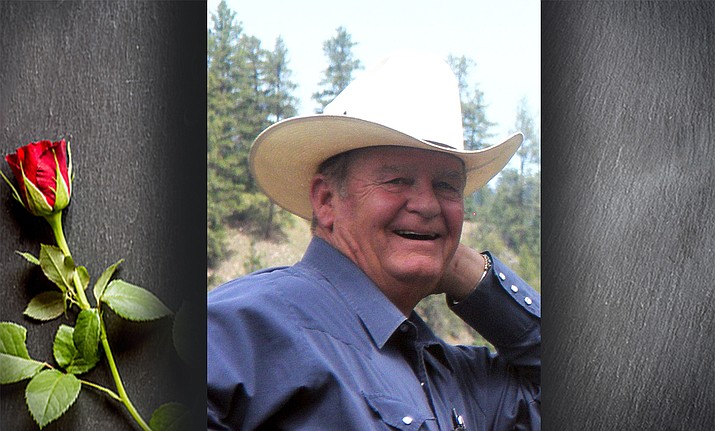 Dave was born in Phoenix, Arizona. His family raised sheep throughout the state and his earliest memories and life lessons came from growing up in the sheep camps with his brother RJ (Bob) Pouquette under the guidance of their dad and uncles. As he grew older, his first career choice would have been to continue that family legacy, but it was not meant to be. After graduating Chandler High School in 1960, he went to the University of Arizona for a couple of years then returned to Williams to start his Law Enforcement career with the Williams Police Department. He then became a Deputy with Coconino County Sheriff’s Dept. He rose through the ranks and retired as Chief Deputy in 1985. After his retirement, Dave started a new adventure in Real Estate, serving the area in and around Williams for over 30 years. He and his wife, Lugene also opened and ran The Route 66 Place & Twisters Soda Fountain in Williams from 1996 to 2006. Dave’s openness, friendly manner and his knowledge of northern Arizona helped him succeed in all of these endeavors and others, including Union 76 and Pouquette Sweeping, Striping and Snowplowing. His easy-going way was bolstered by experience, work ethic, humor and intelligence, and certainly, goodness.

A Celebration of Life will be held on Saturday, Feb. 8 at 11 a.m. at Coffinger Park, Wickenburg, Arizona.

Dave’s door was always open for friends to drop by and share a story and a cup of coffee. Please bring any stories to share. We will provide the coffee.

More details about services are available from wickenburgfuneralhome.com.