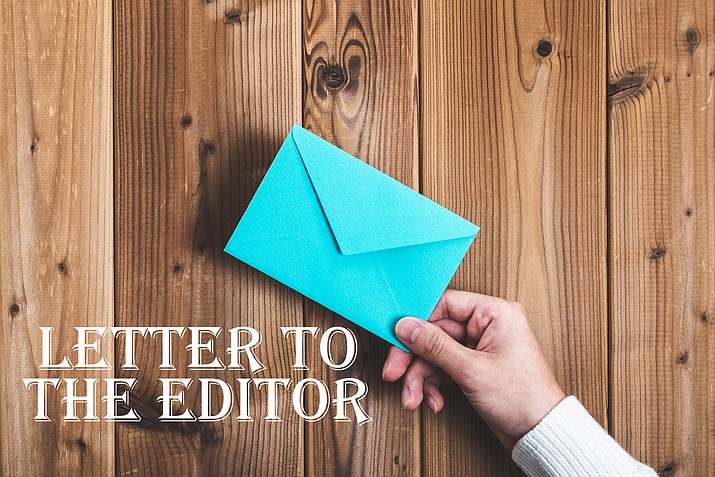 Williams Lions Club thanks all who made the 2019 Toys for Kids project a success.

Santa's helpers made Christmas brighter for 105 local children from 64 families.

Toys for Kids, which was first called Toys for Tots, has been a local Lions Club project for over 70 years. Other winter projects for the club include working with APS to light the "tree on the hill" and the testing of children's eyes at Williams, Heritage and Parks schools.

Williams Lions Club is the largest service organization in the world with over 1.4 million members and 46,000 clubs worldwide. Lions strive to help those in need, wherever needs exist. Williams Lions Club was chartered in 1945, and will be celebrating its 75th anniversary this year.

Letter: Williams Lions helps Christmas wishes come true
Letter: Donated toys provided for 105 children this Christmas
Letter: We should all be proud our little town does so much during the holidays
Lions Club collecting Toys for Kids donations for local children in need
Letter: Toys for Kids drive a success thanks to support of community
Contact Us
Submit Questions, Comments, or Story Ideas