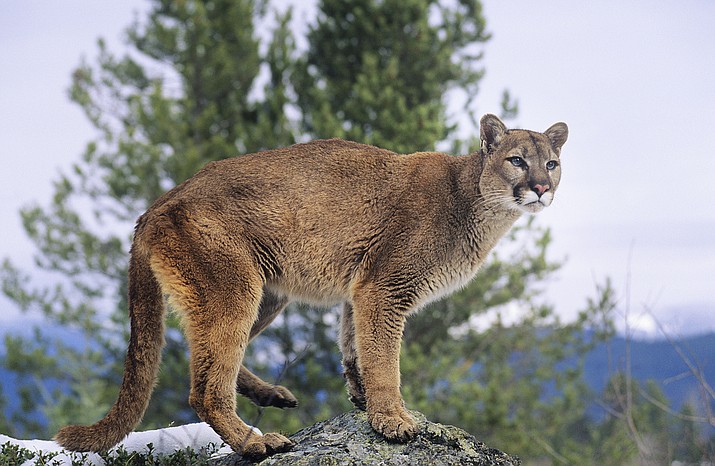 They were not suspected of killing the person, but were determined to be a danger to the public because they showed no fear of officers trying to remove the remains, the Arizona Game and Fish Department said in a statement, according to the Arizona Daily Star.

The area in the Coronado National Forest was closed for a day while officials attempted unsuccessfully to trap the mountain lions.

The medical examiner will work to identify the name and cause of death for the person found Tuesday morning off the Pima Canyon Trail.

The trail at the base of Mount Lemmon was reopened on Wednesday, ahead of a planned Jan. 14 re-opening, after authorities decided there was no danger to the public.