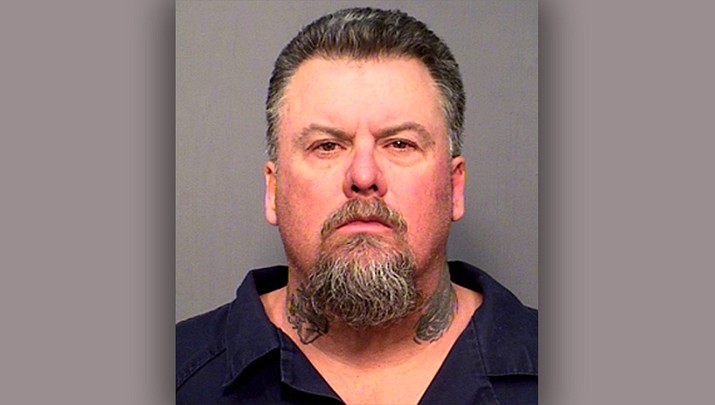 According to CCSO, several people had been gathered at a residence when a disagreement occurred between two individuals. Witnesses and victims advised that the suspect went to his vehicle where he obtained a handgun and fired multiple shots toward the home. He then left the scene and went to a nearby residence where he fired multiple rounds toward another home. Yavapai County Sheriff’s Office also responded to assist in locating and taking the suspect into custody.

Chad Anderson, 46, a resident of Kaibab Estates West, was taken into custody and booked into the Coconino County Detention Facility on charges including aggravated assault with a deadly weapon, endangerment, assault drive by shooting, prohibited (weapons) possessor, disorderly conduct with firearm and criminal damage.

No one was injured by the gunfire, the investigation is still on-going.