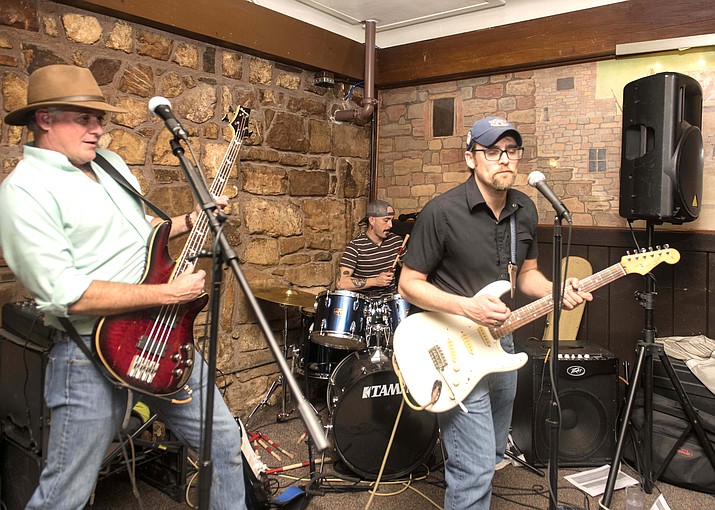 The Boulder Alley Boys, Grand Canyon’s local band, energized the crowd with classic rock renditions during the event. Arizona Beer Week is in its 10th year and celebrates Arizona craft beer during the month of February. There are over 200 events across the state.