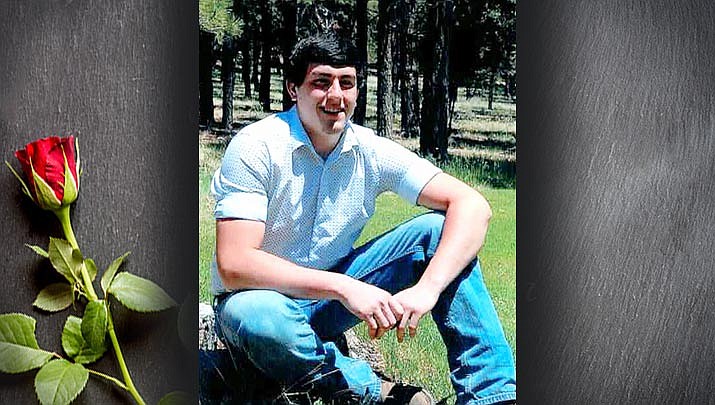 Christian Alexander Plasencia passed away February 6, 2020 in Williams, Arizona. He was born September 26, 1996 in Flagstaff, Arizona.

Christian was a 2015 graduate of Williams High School where he played football and basketball. He remained in Williams until the time of his death.

Christian is survived by his parents Ralph and Deanna Plasencia, his sister Katrina Plasencia, nieces, Esmeralda and Alejandra, his grandparents, godparents, aunts, uncles and cousins.

Viewing will be Friday, Feb. 14 from 6 – 7 p.m. followed by the Rosary. Mass will be at 10 a.m. Saturday, Feb. 15 at the St. Joseph Catholic Church in Williams, Arizona. Funeral Arrangements are by Norvel Owens.