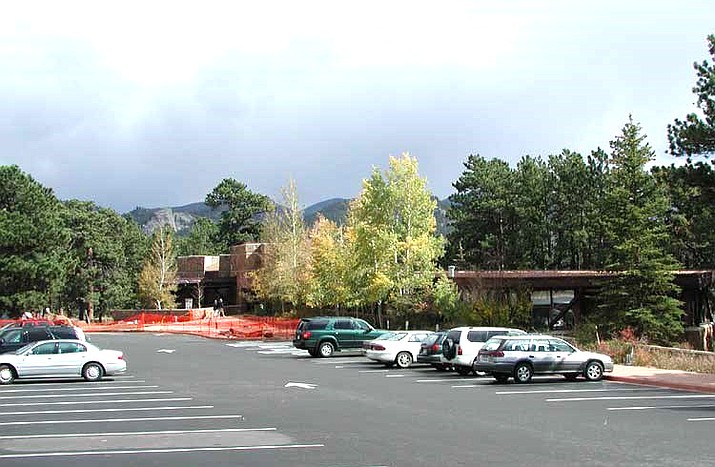 Park officials say 24-year-old Tristen Watson and her son, Christopher, were found with gunshot wounds on the Beaver Meadows Trail Jan. 24. Rangers looking for the Colorado Springs woman had been notified that she was suicidal.

The bodies were turned over to the Larimer County coroner’s office, and the National Park Service is investigating. No other information was released.