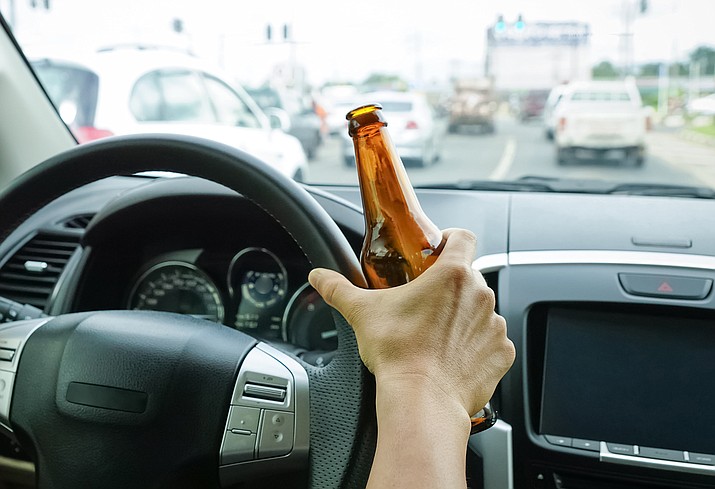 “It is our hope that by publicizing this task force and advising the public of this event, people will be encouraged to not drive while under the influence,” Coconino County Sheriff’s Office stated. “A taxi, Uber, LYFT, Shuttle or Designated Driver is a much cheaper and safer option than taking a chance of driving while intoxicated.”

In Flagstaff, NAIPTA will be offering free bus services on New Year’s Eve.

“Don’t take a chance of ruining your life or the life of someone else by driving intoxicated or recklessly,” said Jon Paxton, spokesman for CCSO.

Those arrested and convicted of DUI, can face a low-end cost of around $5,000. That does not include missed time at work or with family. DUI results in mandatory jail time if convicted, with a minimum of one night in jail, and incarceration increases with severity of the crime.