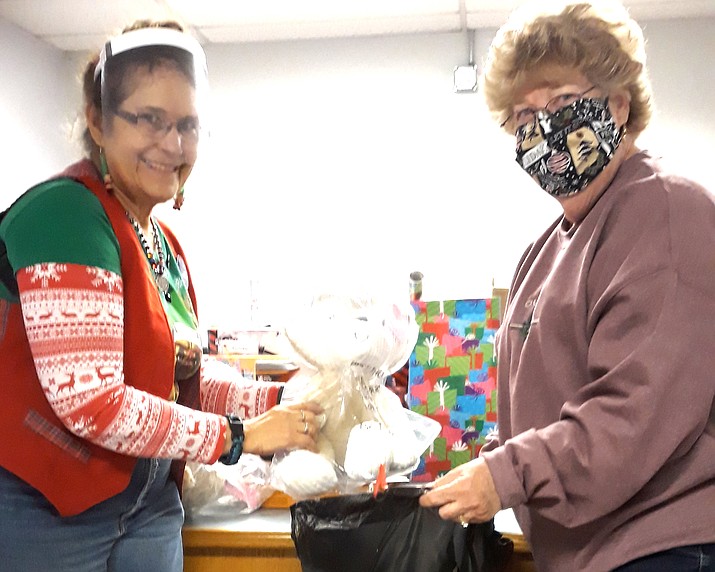 Can you imagine 88 smiles?

On behalf of 88 children from 40 local families, Thank you for your generous donations of gifts and money to the Williams Lions Club Toys for Kids 2020 Christmas program. 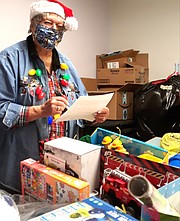 In addition to the many who took cards from the four tress and returned them with gifts, there were generous monetary donations this year. One was from the Gray family.

In 1963, Williams resident, Mary Louise Gray suffered a stroke. For several years after, her children were recipients of the Toys for Tots program, as it was called then. Her family, along with their mother, often reflects on those days and how appreciative they were for the assistance they received. This year, the family made a generous donation in remembrance of their mother.

The Kiwanis Club of Williams also generously donated funds and 96 large stuffed toys. Bill Sutton's 'Wise Choice Alternatives' also greatly helped with funding. Pat and Karen Griffin gave cash, which helped in buying gifts for 21 children who cards were not taken from the trees, taken but not returned, or whose names came in late.

Thanks also to the businesses who sponsored trees for the cards and collected gifts.

We are a small community with a big heart.