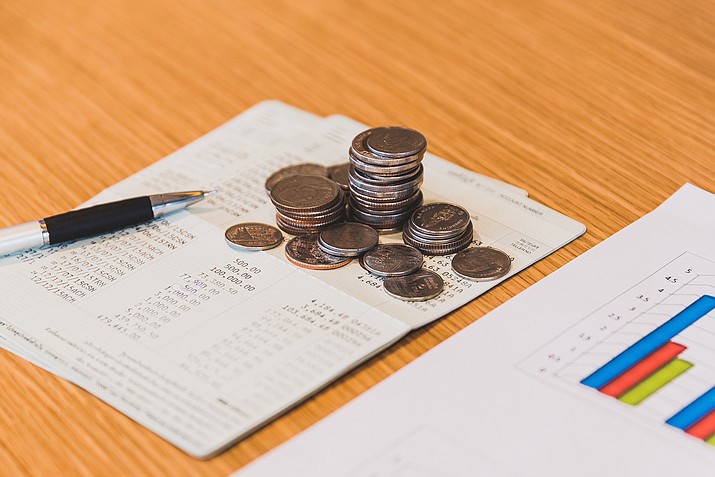 WILLIAMS, Ariz. — Despite concerns about the loss of revenue during the winter months, the city of Williams recorded better earnings from sales and BBB tax than expected in September and October.

After receiving the recent sales tax summary from the Arizona Department of Revenue, the city is facing another month of declining sales and BBB tax revenue, however, the loss was less than previous months.

For October, the city received 8.5 percent less in sales and BBB tax when compared to October 2019.

“Although that’s good, it’s still about $80,000 per month that we are down over last year,” said Williams Vice Mayor Don Dent.

The figures for November have not been received, however, the city anticipates adequate revenue because of the Thanksgiving crowds.

Year to date, the city revenue is 20 percent lower than it was last year at this time.

The Williams City Council continues to evaluate expenditures and revenue streams as they deal with declining tax dollars.

The city has maintained a hiring freeze and has shifted employee workloads in an attempt to save money in personnel costs.

Staff from other departments will be assisting the librarian and the public works director for the next few months, according to Dent.

“This will get us through the spring when those people will be needed again,” he said.

The city is also addressing the problem of residents failing to make utility payments.

Dent said the loss of income is a problem since the city is required to pay their own utility bills.

“This is a problem that is growing, it’s not shrinking,” he said. “We have to deal with this. We are trying to direct people who are struggling to places like the county or other places where there are funds to help them. We are not going to be turning anybody off but we are trying to get people at least to come in and talk to us.”

Dent said the city is also beginning to look at its development fee structure, which hasn’t been updated in several years.

“Now that we have spent $18 million on the water lines and water tank, we are in a position where we are going to have water again in a couple years and the ability to probably produce twice as much water as we have today,” he said.

Dent said he was concerned about rapid development in northern Arizona and wants to ensure developers are paying their part for the new utility infrastructure in Williams.

“We don’t feel like the time is right for a developer to come in here and take advantage of that water and the rest of the city will sit here and pay those bills,” he said.

Dent also praised the city departments for cutting spending., with most departments keeping costs within 20 percent of their budget.

“They are doing a good job, we are watching as closely as we can,” he said. “We are just trying to get through this winter.