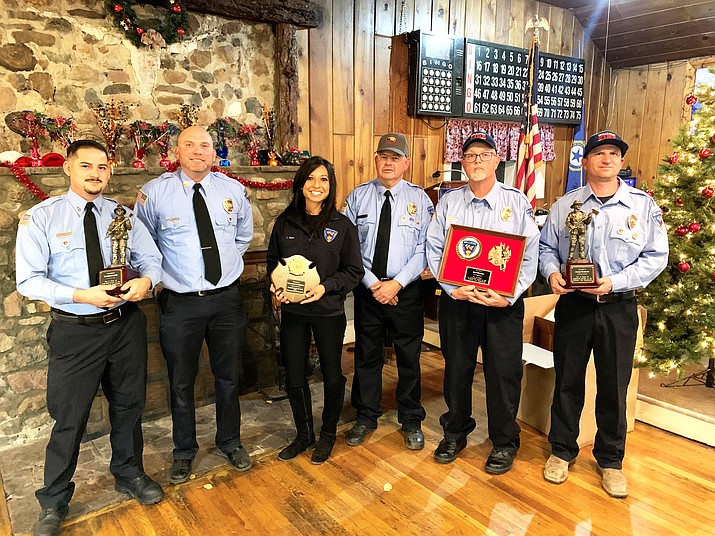 James has served 29 years on the department and was chief for three years during the late 1990s and early 2000s. He is a full-time captain/paramedic for the Verde Valley Fire District. 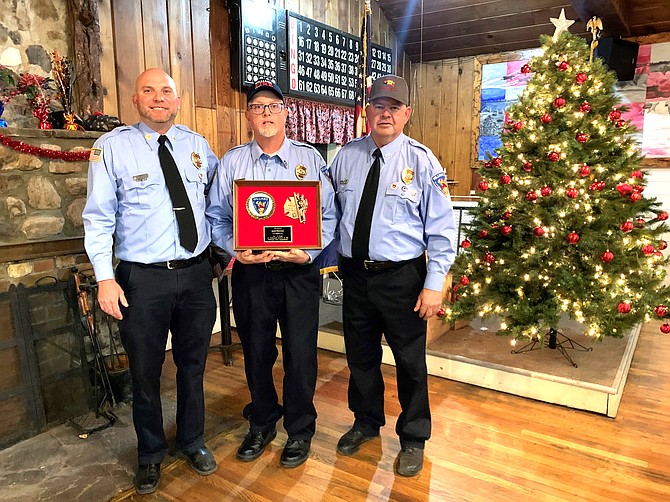 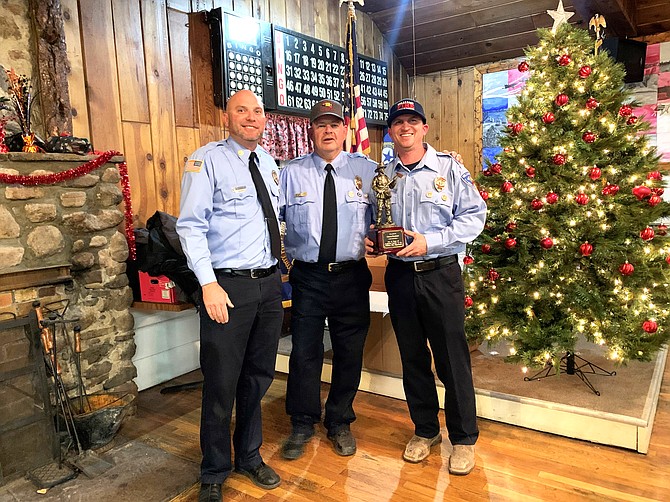 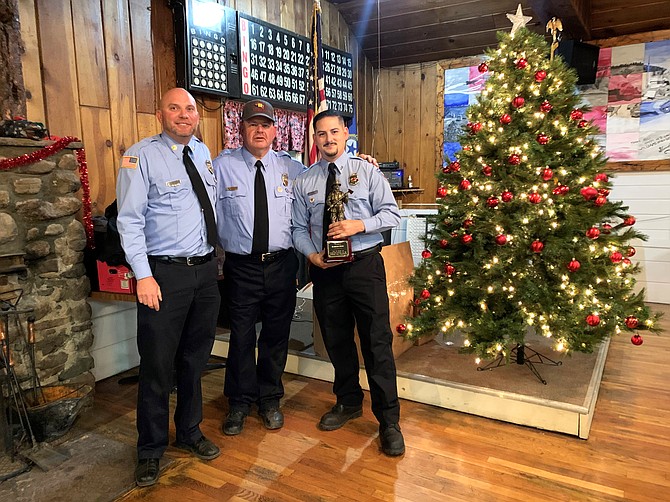 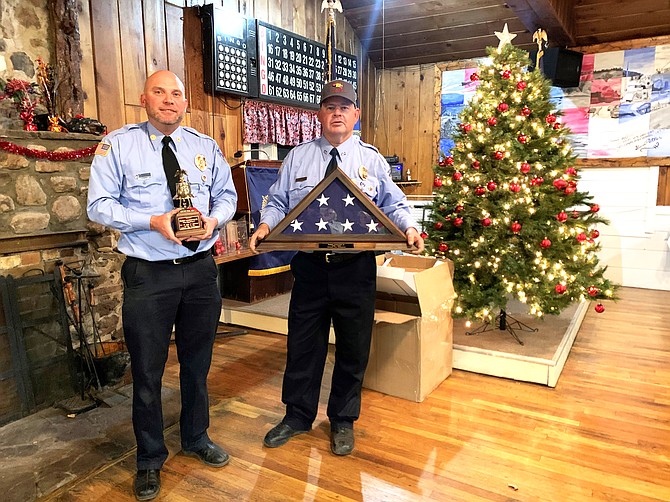 Loretta McKenney was named 2020 Firefighter of the Year for Williams Fire. She has served two years with the department.

Williams Volunteer Fire Department was established in 1921. It is an all-volunteer department. The current roster for WFD consists of 15 firefighters, two cadets and six support members.

According to National Volunteer Fire Council (NVFC), volunteers comprise 67 percent of firefighters in the U.S. Of the total estimated 1,115,000 firefighters across the country, 745,000 are volunteer.