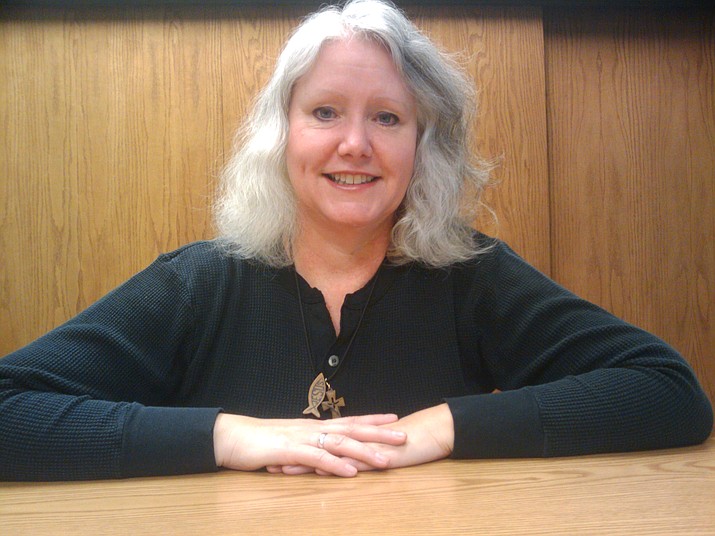 Jody Lynn Gierke (Mann, Spradlin,) peacefully entered into the loving arms of her creator and cherished ancestors on Oct. 20, 2020.

Jody was born in Bellflower, California on May 1, 1960 to Jack and Pamella Mann.

Throughout her life, Jody lived in California, Iowa, Texas, Florida, Colorado, and Oregon, where she worked as a medical assistant and caregiver. She was a prolific storyteller and artist since childhood, where she often directed her younger sister Tricia in plays and musicals for the family audience. Jody began to seriously pursue a career in acting upon moving to Oregon and while she acted in mainline films such as Feasts of Love, Twilight, and Into the Wild, her passion remained acting in Christian films and local productions.

Jody was a Veteran’s spouse, sister, aunt, niece, and granddaughter; she worked tirelessly to support the troops, making it her mission and going to great lengths to make them feel appreciated, respected, honored and cared for. She sent hundreds, if not thousands of letters and care packages to her deployed family members and friends during the Gulf War conflicts, later becoming a caregiver to her beloved husband Glen, a Vietnam-era veteran. She and Glen enjoyed sightseeing on their motorcycle and were active in their motorcycle club, Alky Angels.

As the eldest sibling to three and mother of five, her loved ones describe her with such attributes as an exemplar of “love, joy, protection, stability, and connection to the broader family and ancestors.” Jody lived and exemplified a life of service. Most recently, she was involved with the youth group at her local church in Williams, Arizona, and was a steadfast volunteer in the communities of faith in which she attended throughout the years.

A celebration of life will be held on May 8, 2021 in Portland, Oregon; location to be determined. In lieu of flowers, etc., donations can be made to a local youth group, school drama club, or theater company in Jody’s honor.

Contact Beth (Harris) Vazquez for information regarding Jody’s celebration of life at sarahbellur@gmail.com