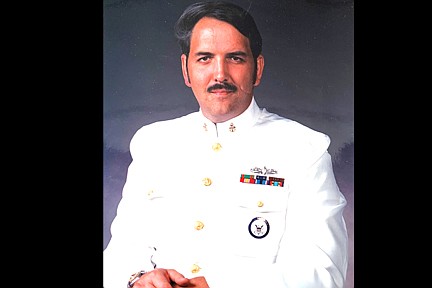 He grew up in Syracuse, New York and attended Catholic school from Kindergarten through twelfth grade. When he turned 18, he joined the Navy. Frank later bought a house in Hayword, California. He retired from the Navy in 1991.

In 2011, Frank moved to Williams to be with his daughter and her family. In his spare time, Frank enjoyed building military models and served as a board member of the High Country Fire Rescue in Red Lake.

Frank was preceded in death by his parents, Francine and Beryl Davies.

Frank is survived by his daughter Brandy Hart and son-in-law Brian, three granddaughters — Heavenly, Kimberly and Kendall Hart and two foster grandchildren — Taylor Proffitt and Haley Glenn. He has one great — grandchild on the way as well as three others foster grandchildren. He will be dearly missed.