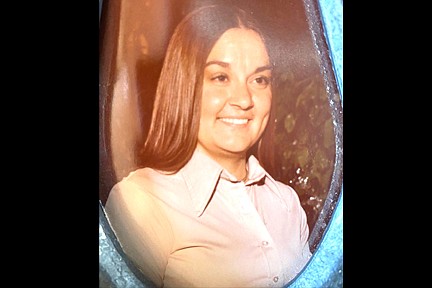 Maralyn S. Miller of Las Vegas, Nevada passed away November 16, 2020 at the age of 79 in her home while under hospice care for cancer.

Maralyn leaves to mourn her stepson and daughter in-law Don and Erika Miller and grandchildren Sasha, Madelin and Don Jr. Maralyn also has numerous aunts, uncles, cousins, nieces and nephews in the U.S. and Canada.

Maralyn was predeceased by her parents William, Edna and Lorraine (step mother) and her husband Don.

Maralyn’s mother Edna passed away in 1955 and her father married Lorraine Ziegler in 1955. Maralyn lived on the family farm until 1959 when she began working at the Calgary Stampede. While on vacation at the Grand Canyon in 1975, Maralyn took a mule trip to Phantom Ranch. Don Miller was the guide and that was the beginning of their relationship that lead to their marriage in 1977 in Calgary, Alberta, Canada that lasted for 32 years until Don’s death. They lived at the Grand Canyon for the next 20 years working for Fred Harvey and then moved to Las Vegas in 1998, where she lived until her death in 2020. Maralyn worked at the Bellagio Hotel & Casino for about 12 years, then began selling her knitted clothing and gifts at swap meets.

Maralyn had several interests throughout her life, to include following ice skating, photography, baking cakes, knitting and quilting. Maralyn obtained her U.S. citizenship in 2006 and maintained both Canadian and US citizenship. Maralyn’s greatest wish was to not be forgotten.