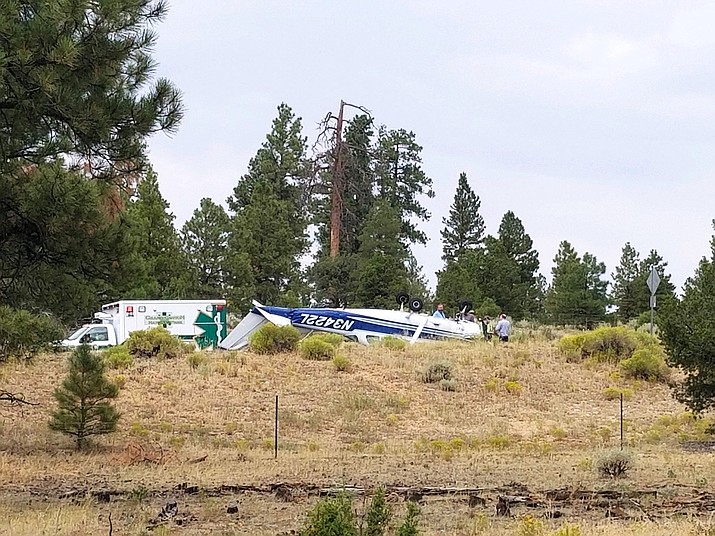 Although investigators haven’t identified the owner, Paragon Skydive has confirmed it is a plane used for its skydiving operations at the Grand Canyon. Only minor injuries were reported.

“It’s a lease plane, we lease the aircraft,” said Paragon Skydive owner, Jason Theuma. “There’s no details as yet. We’re still trying to work out what happened.”

According to a Facebook post by Grand Canyon National Park, the plane was upside down, blocking both lanes of State Route 64.

At this time, Theuma said they are unsure of the cause of the crash.

“I don’t think we’ll know for a long time. The NTSB will have to do an investigation to find out what happened,” he said. “We’re just extremely happy that everyone’s OK – very minor injuries – best case scenario for an accident.” 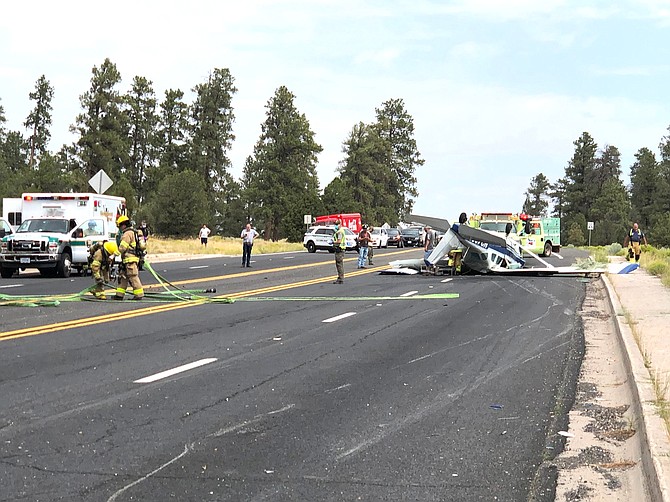 In 2019, a U.K. man died following a hard landing on a tandem skydive with Paragon.

The plan is registered to AWSM Inc. and leased by Paragon Skydive. It is a 1967 Cessna TU206B, single engine aircraft with fixed landing gear that seats up to five passengers plus one pilot.

The crash is currently under investigation. Updates will follow as more information becomes available.