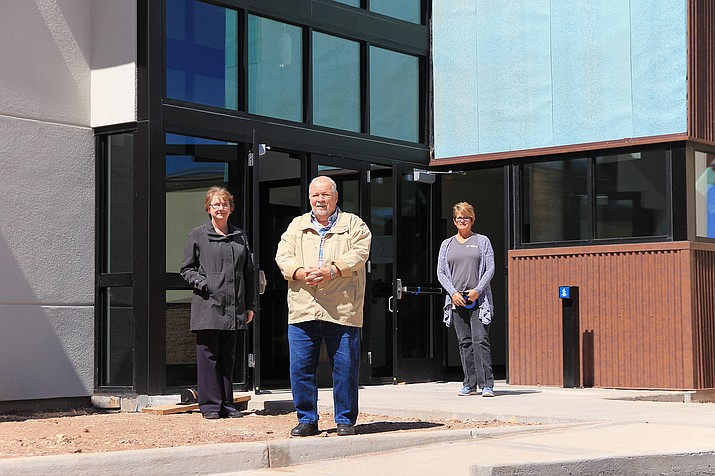 Although the opening couldn’t come at a better time as the country battles the COVID-19 pandemic, staff has postponed a celebratory grand opening.

“This is a good thing right now, it will spread people out a little more,” said North Country HealthCare CEO Marti Neff. “We are so appreciative of the hospital district for building a new space for their community and we are privileged to provide services here.” 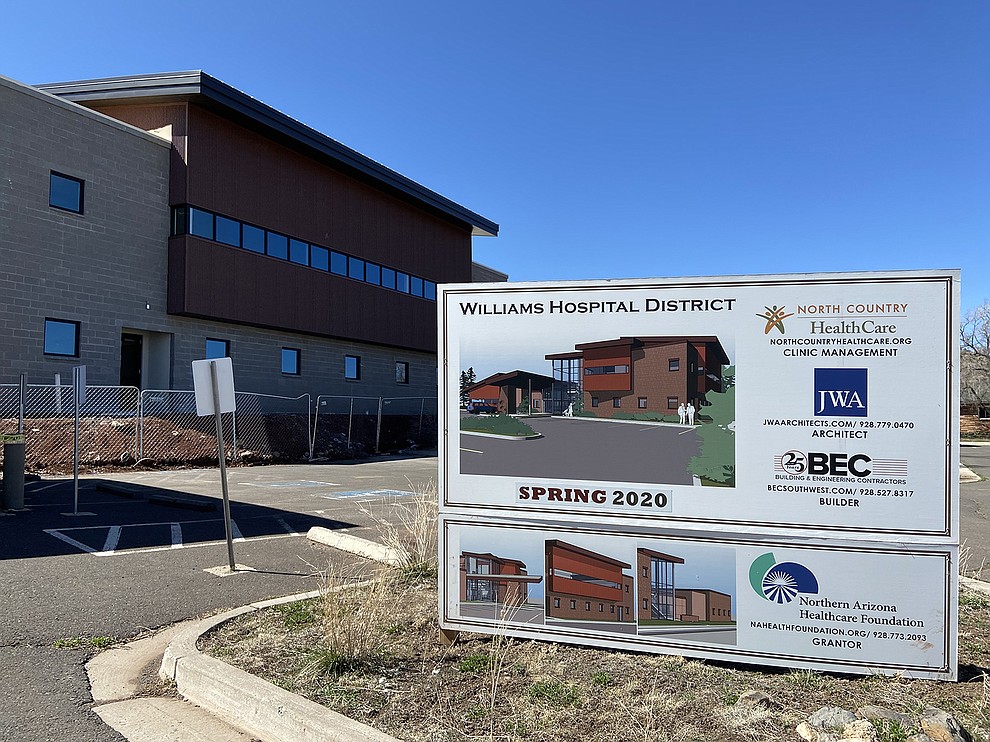 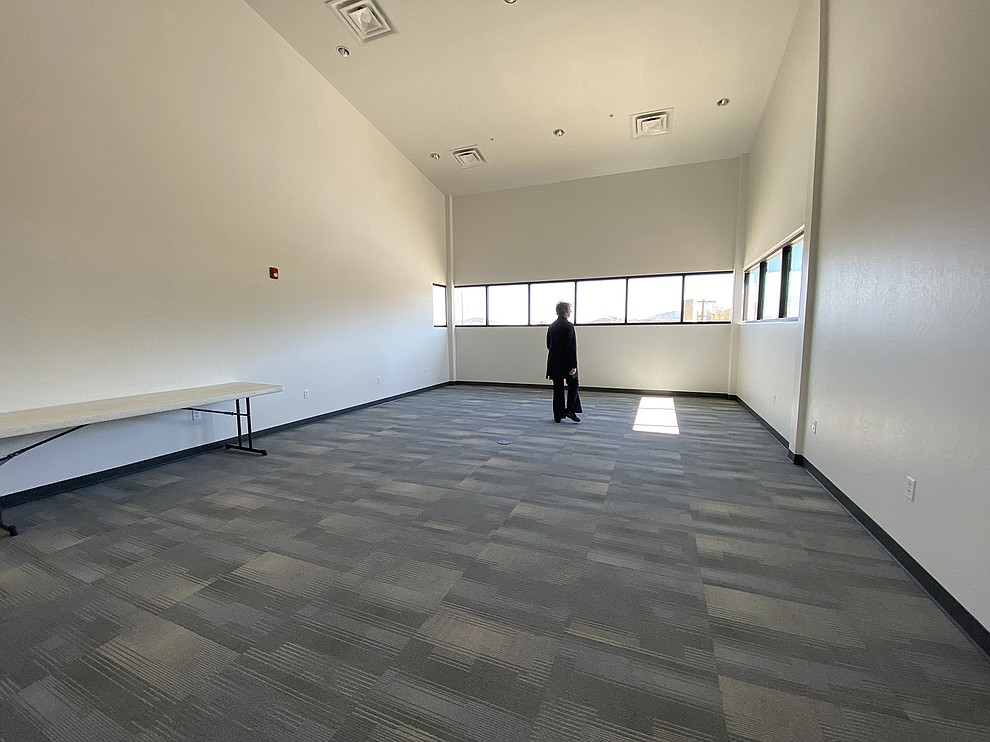 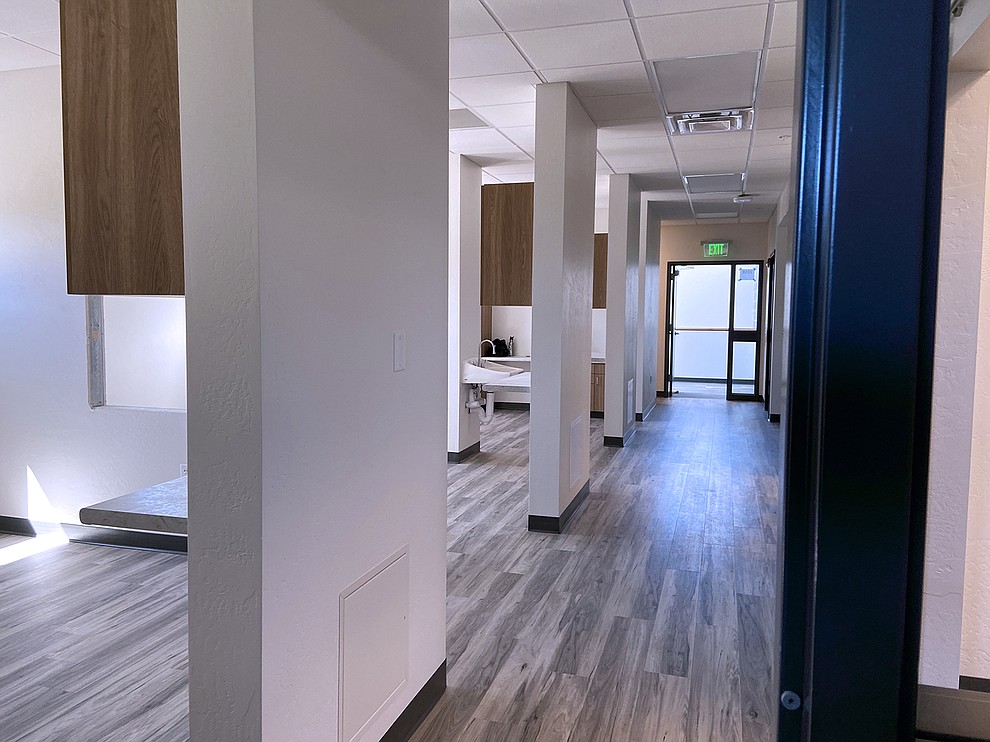 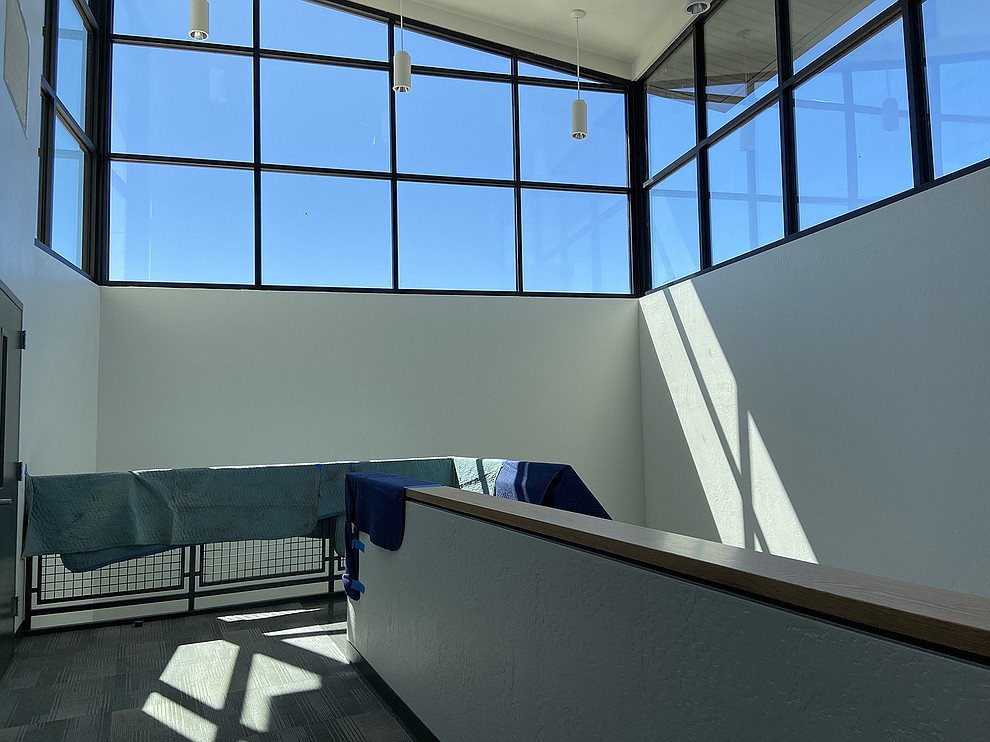 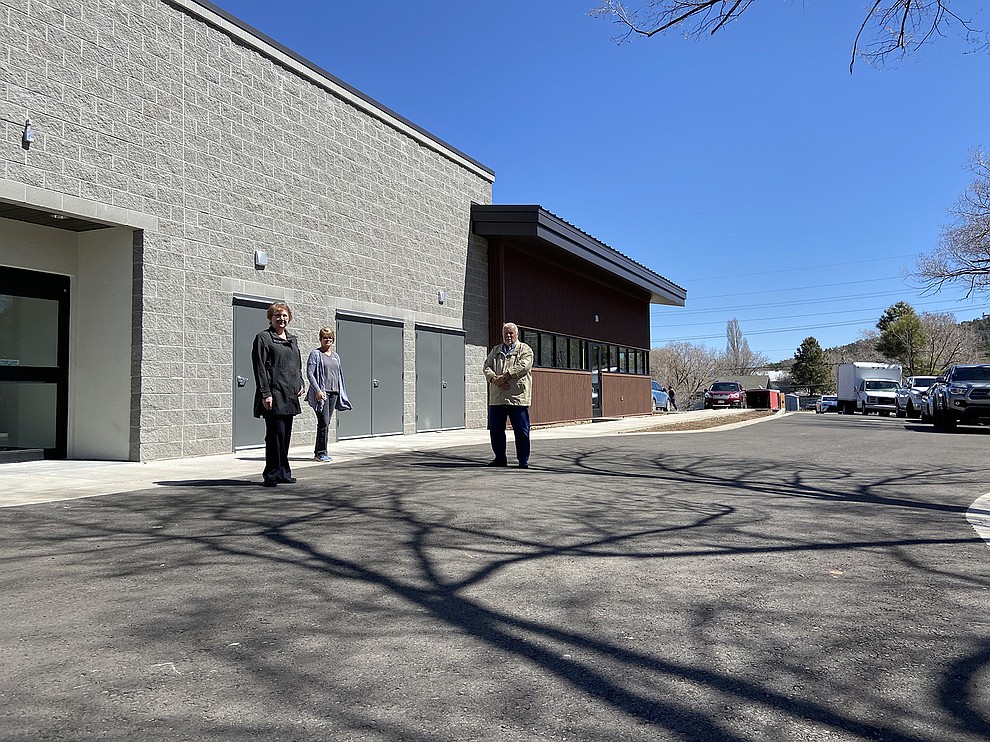 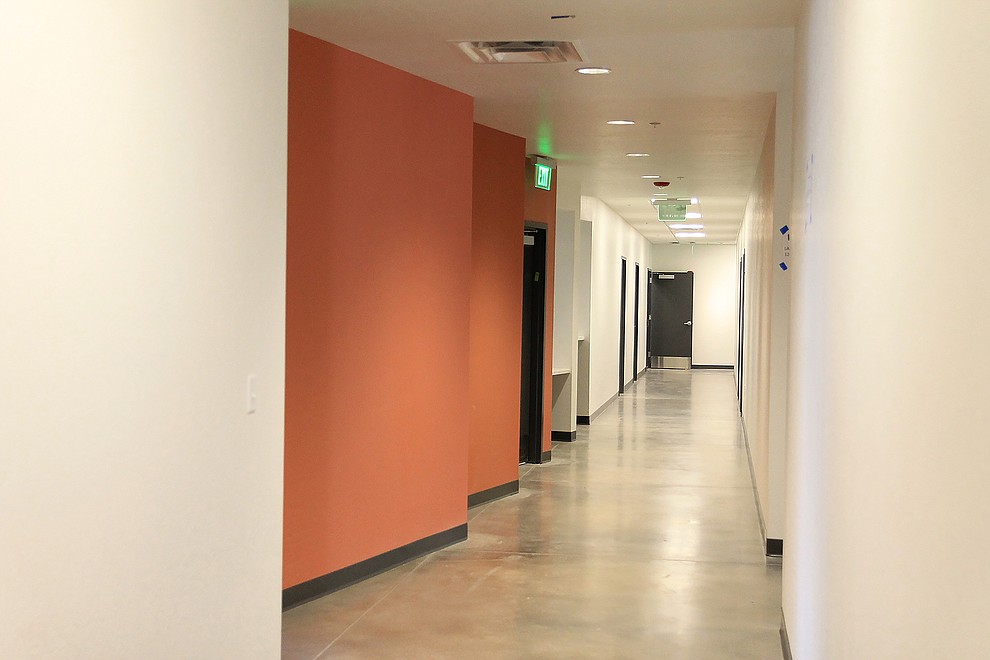 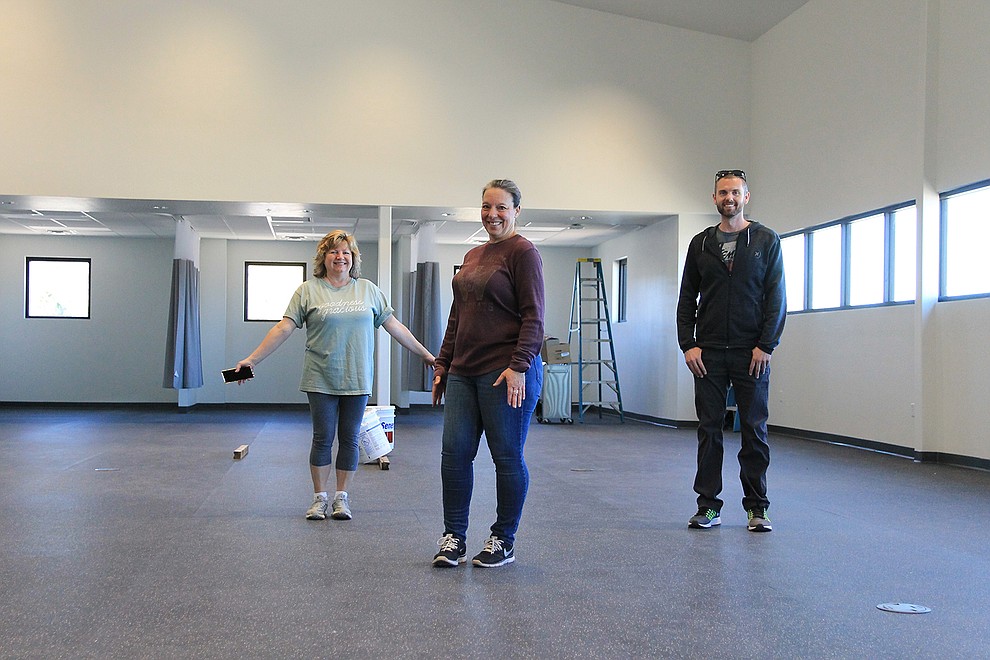 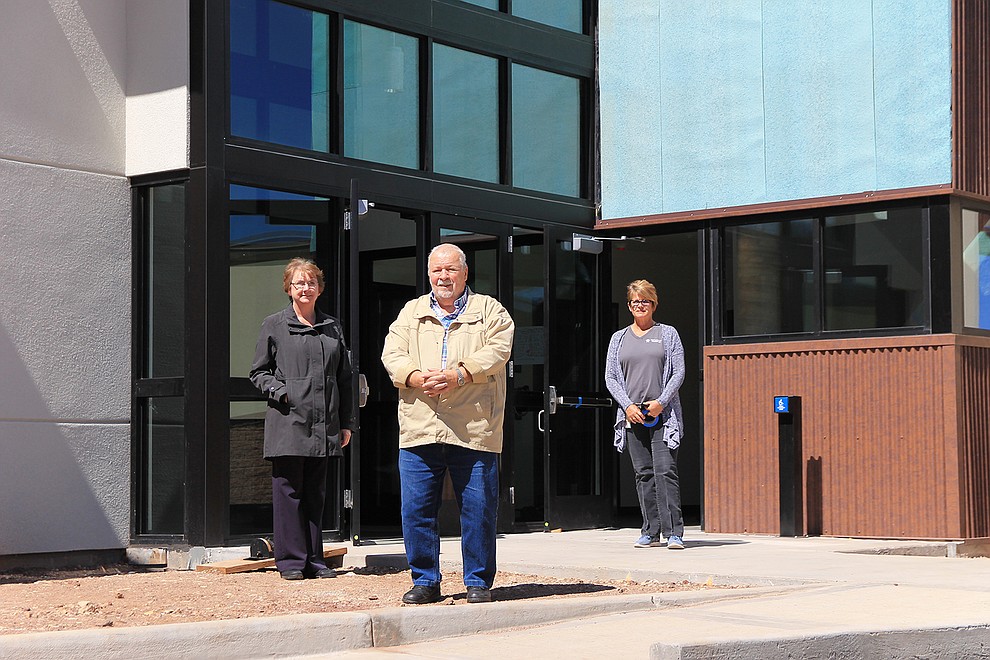 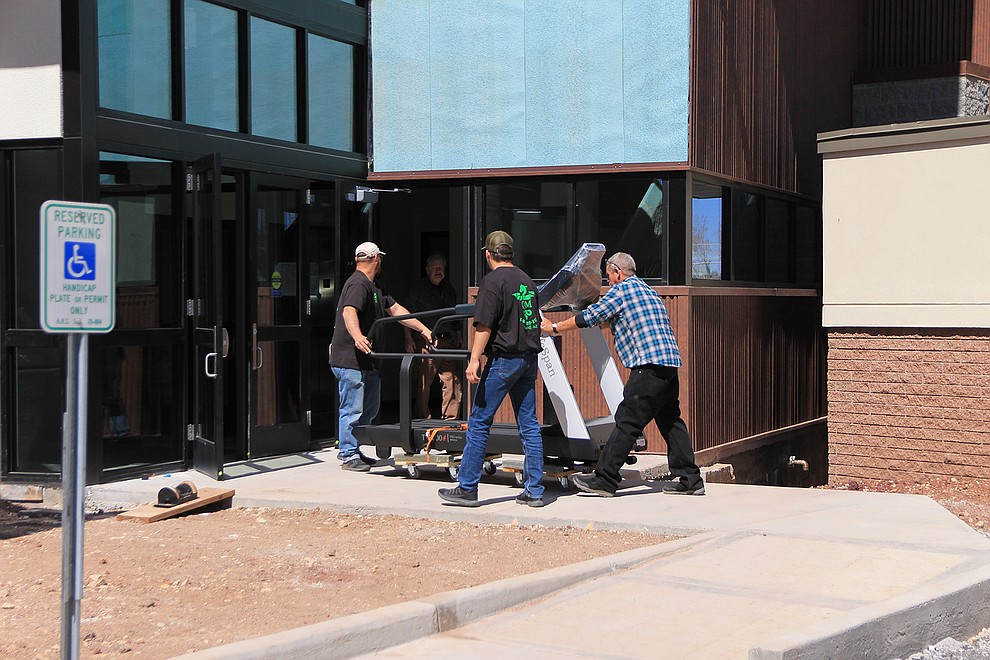 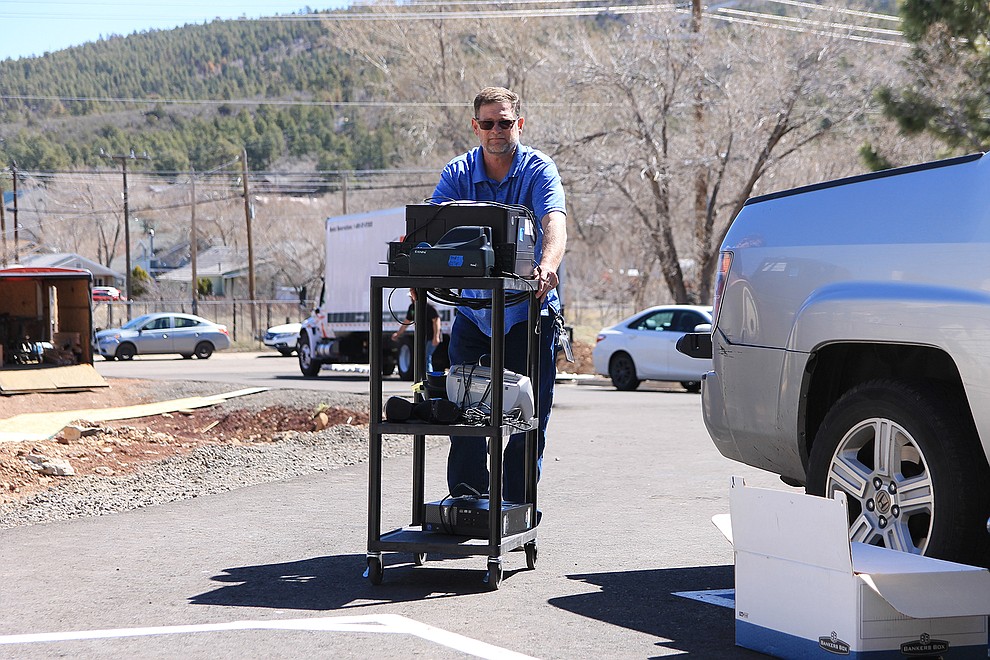 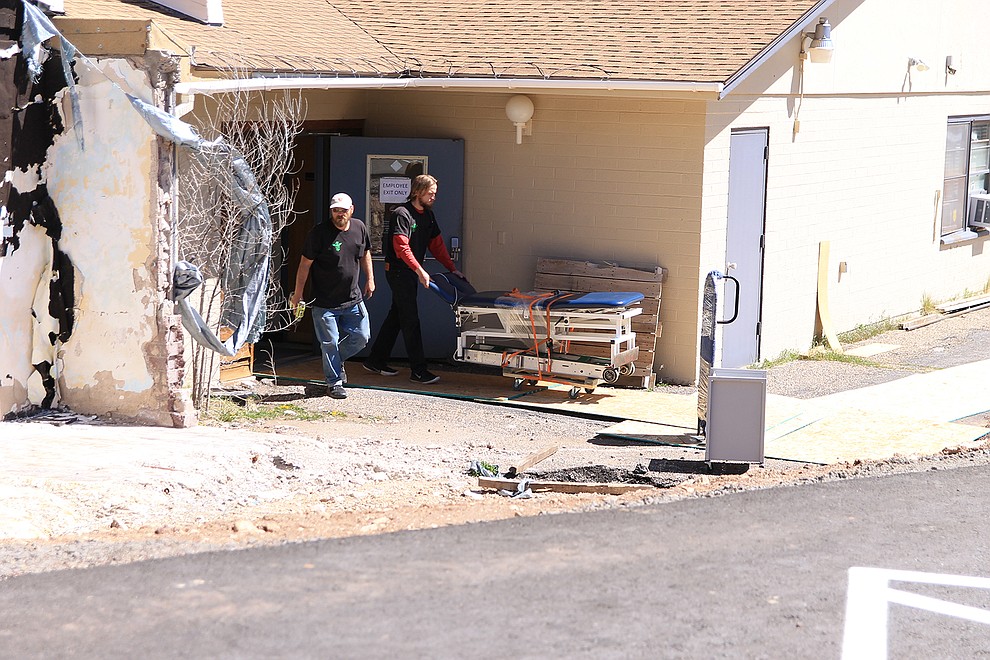 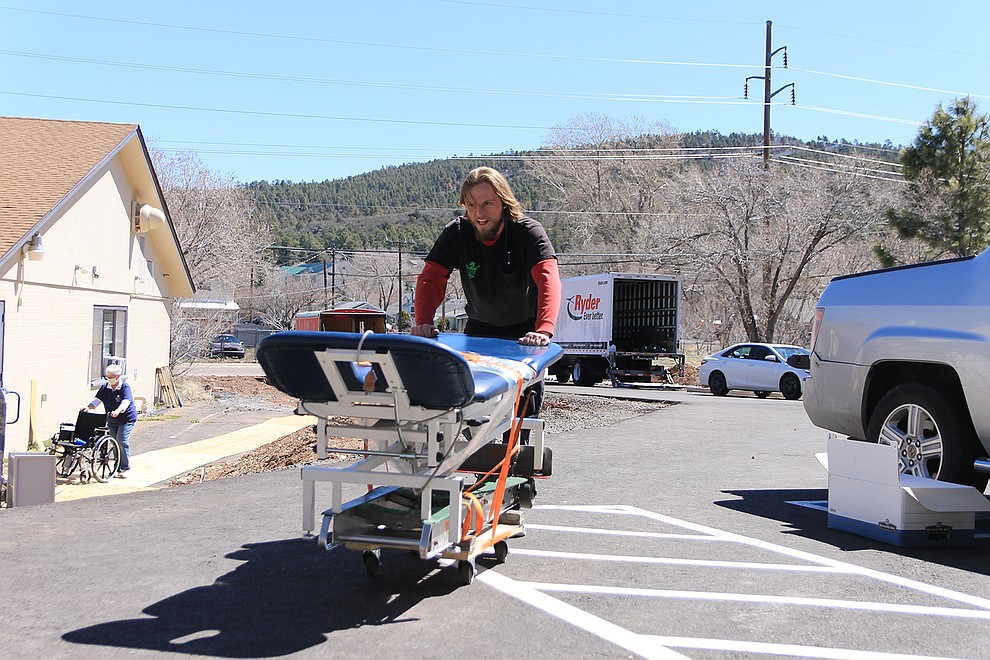 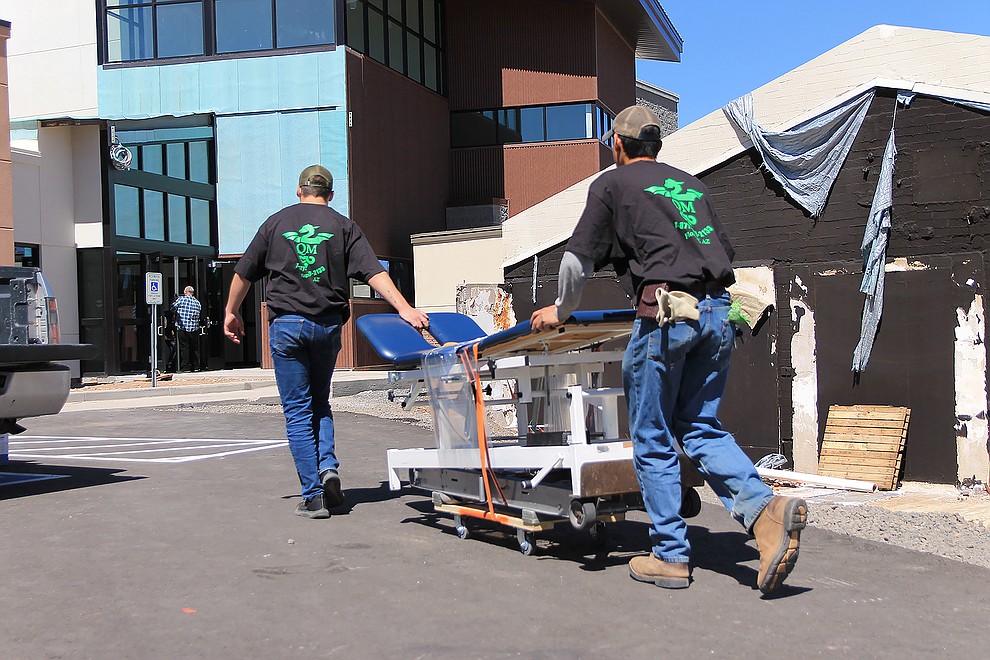 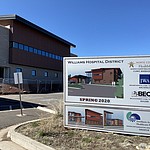 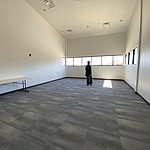 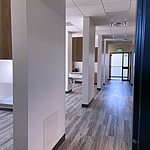 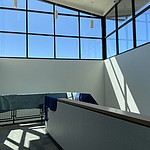 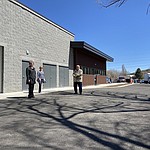 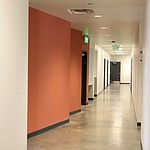 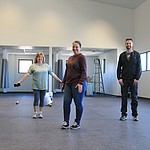 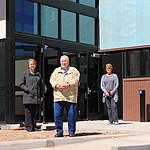 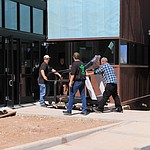 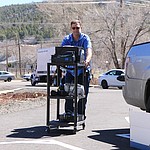 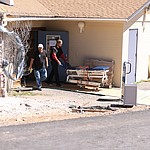 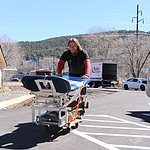 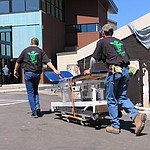 Northern Arizona Healthcare Foundation (NAHF) funded the facility with a $6 million grant. The new facility will better accommodate patients for primary and urgent care needs and provide additional services such as an expanded physical therapy department and a dental clinic. The building will also have a large community room for group classes and new state of the art x-ray equipment.

Williams Hospital District President George Glen said the district is grateful for the grant from the Northern Arizona Healthcare Foundation and for the support from the community.

“We are so happy that it is finally completed and we are able to offer this to the community,” he said. “This facility is for the people of Williams and the surrounding communities. It’s for them.”

NCHC Regional Manager Robyn Gallaty said the facility is one of the best in the region and the Williams staff looks forward to the move.

“The excitement level to be in the new building is amazing,” she said. “The staff is excited to have more room to expand services.”

Gallaty said the move is tinged with sadness for some staff, however.

“We have staffers that have been with us for many years and it’s bittersweet,” she said. “They are thrilled to have a new building, but heartbroken because the old one will be gone.”

The new clinic extends from Seventh Street to Sixth Street with the front of the building placed where the back of the existing structure is located. The old clinic has stayed in operation during construction, with portions being torn down as the new structure was built.

Although the new clinic is open, demolition will continue on the old building to make way for a new parking lot and landscaping for the new building. Over the next few weeks, hazardous materials will be removed from the old building.

Gallaty said patients can access the new urgent care and primary care entrances during construction. The new dental clinic will be placed into service this summer.

Representatives from NAHF and North Country HealthCare (NCHC), along with Williams Hospital District board members, ceremonially broke ground on the new facility in September 2017. Construction began in July 2018.

The old health clinic was built in the 1950s and served as a hospital, urgent care center and clinic over the years.

Staff at the clinic said it was challenging to work in the facility with outdated electrical systems and plumbing. They said they were limited on modernizing the facility.

The governing board continued their agreement with North Country HealthCare to provide services at the new clinic, and sought their input in the construction and design of the building.

The Williams Hospital District Governing Board worked for several years to find financial backing to replace the existing clinic. A needs assessment found that the cost to modernize the structure would be around $9 million and building a new facility would cost $6 million.

The needs of the community meshed with the focus of the Northern Arizona Healthcare Foundation whose focus is on behavioral health, chronic illness and access to healthcare.

Once the grant was received, the Williams Hospital District began working with JWA Architects on the design. JWA Architects was already familiar with the clinic through past work on the facility and had worked on several other clinics such as NCHC in Springerville, Flagstaff and Holbrook.

NCHC operates in 14 communities in northern Arizona. It is a federally qualified community health center with 23 medical offices. The organization not only provides medical care for community members but also has educational training programs for students studying to be doctors, family nurse practitioners, nursing students and dentists.