Moore suspends run for Congress to focus on hometown 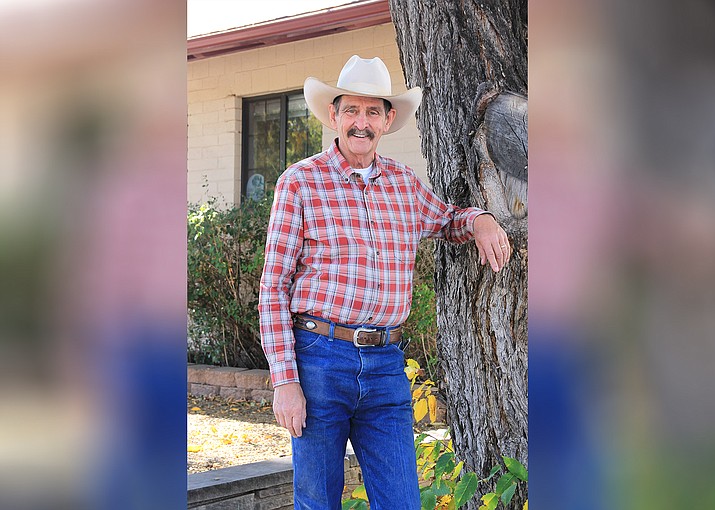 WILLIAMS, Ariz. — Williams Mayor John Moore announced April 3 that he will suspend his campaign as a Congressional candidate for Arizona’s District 1 because of emerging demands that the COVID-19 virus is placing upon him and his duties as mayor.

“This entire Congressional campaign was about my desire to serve the citizens of District 1, the people of Arizona, and the country as a whole. Service is in my blood and it’s what drives me from day-to-day. I was elected to be the mayor of Williams and I have proudly held that job for the past 12 years — and it ain’t over yet,” Moore stated.

Moore has served as mayor of Williams since June 2008. His term expires Dec. 31. However, now that he will not be running for a Congressional seat, Moore said he plans to run for mayor in the upcoming election.

“If you need anything, I will be a candidate for mayor,” he said.

Moore went on to say that Williams is in the crossroads of the COVID-19 pandemic. He said he plans to devote his time and attention to making sure Williams is taken care of during this pandemic.

“With the coronavirus gaining strength throughout the nation, especially right here in Coconino County, and with a major Interstate in our front yard and the number one tourist attraction in the world just a few miles north of us, even though it’s temporarily closed, Williams literally finds itself in the crossroads of this pandemic, not to mention the needs and challenges that our local residents are facing,” he said. “Given the attention that running a Congressional campaign requires, I believe my current constituents deserve to have a mayor who is not distracted by a campaign and is devoting his full attention to their needs during this emergency. Therefore, I am suspending my Congressional campaign for Arizona District 1. Thank you to all who supported my bid these past few months.”