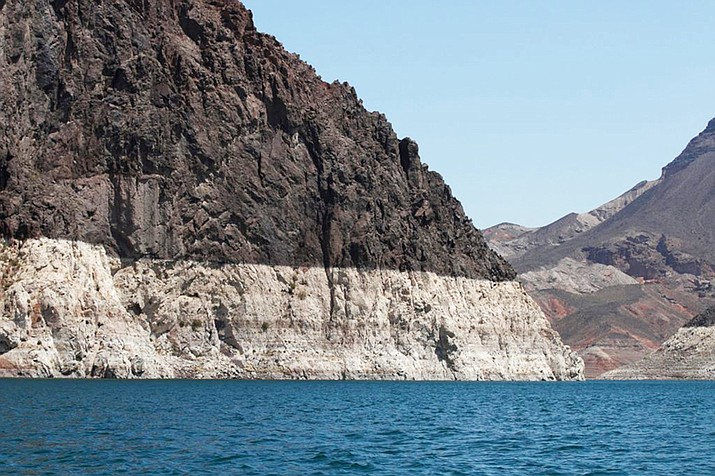 National Park Service rangers were called in after Nevada wildlife workers spotted abandoned items on the shoreline in an area of the lake known as 33 Hole Overlook, in the southwestern tip.

The woman’s identity and cause of death have not been released.