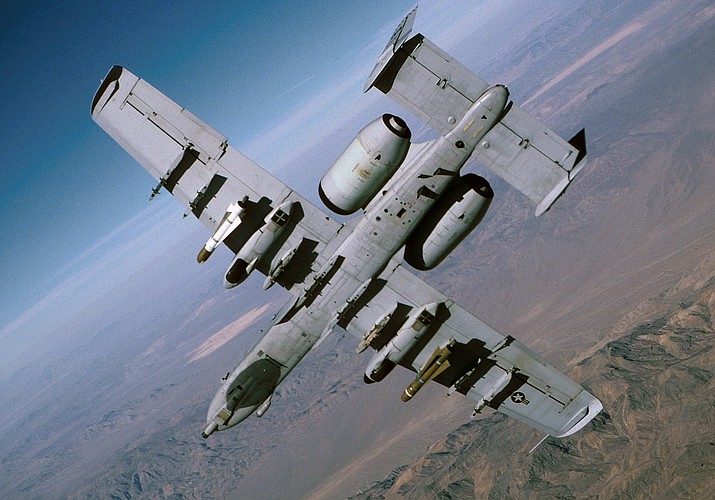 Officials at Davis-Monthan Air Force Base say the M-156 rocket landed the morning of Sept. 5 in a remote desert wash near Mount Graham.

They say there were no injuries, damage or fires from the accidental launch of the white phosphorus projectile in the Jackal Military Operations Area, which is about 60 miles (96 kilometers) northeast of Tucson.

White phosphorus is used by the military in various types of ammunition to produce smoke for concealing troop movement and to identify targets.

The A-10C Thunderbolt II was assigned to the 354th Fighter Squadron from the 355th Wing.