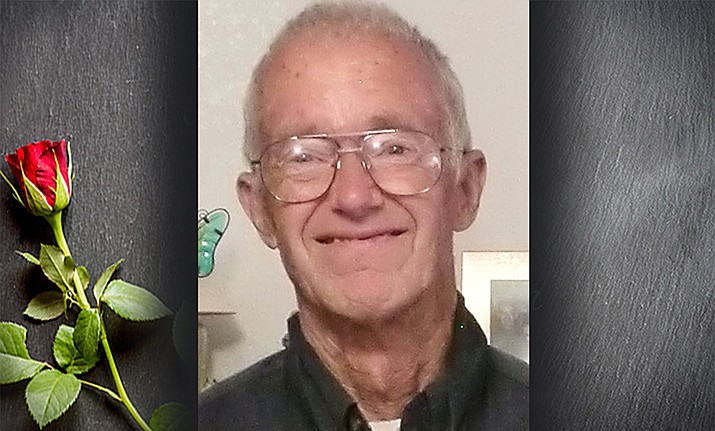 Allyn Carl Cureton passed away peacefully on August 25, 2019 at the Olivia White Hospice Home in Flagstaff.

Allyn was born in Williams, Arizona on April 21, 1937 to Carl and Ruth Cureton, the first of their six children. Allyn attended school in Williams and graduated high school in 1955. He then attended Arizona State College (now NAU) in Flagstaff and graduated with a Bachelor of Science degree in 1961.

While at ASC, Allyn became a very active member of the Hiking Club where he met Dr. Harvey Buchart, Professor of Mathematics and a dynamic and devoted hiker and explorer of the Grand Canyon. Allyn maintained a lifelong friendship with Dr. Buchart and accompanied him on many of his Canyon exploits.

Allyn was an avid hiker and runner who loved taking pictures of the natural beauty that surrounded him. He was especially fond of the Grand Canyon and spent much of his life exploring its depths in places where few have been.

On October 4th, 1981, when he was 44 years old, Allyn ran 20.6-miles from the North Rim to the South Rim of the Grand Canyon in a record time of 3 hours, 6 minutes and 46 seconds. A month later, on November 9th, Allyn ran from the South Rim to the North Rim then back to the South Rim in 7 hours, 51 minutes and 23 seconds, setting another record time. With these records, Allyn set the bar for future runners. But it was at least 25 years before Allyn’s records were broken.

When he was not hiking (or running) the Canyon, Allyn enjoyed working for the family business, Old Trails True Value.

Allyn was preceded in death by his sisters Arlyn and Roxanna and is survived by his brothers Roxen (Eva), Dale (Kimberly) and Tom. Allyn is also survived by numerous nieces and nephews.

Allyn loved Williams. Even in his later years, he could always be seen walking all over town or in the surrounding hills. He will be missed.

A memorial service is pending. Watch for a future announcement.