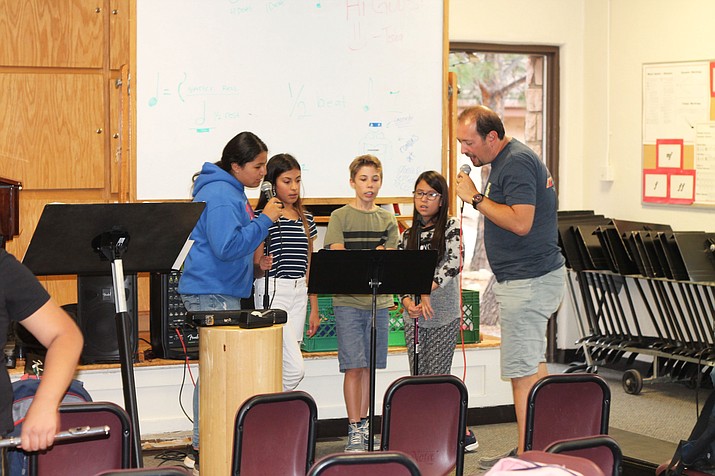 GRAND CANYON, Ariz. — A fast-paced set, all the right dance moves and an excited group of young musicians means one thing at Grand Canyon School: School of Rock is back. 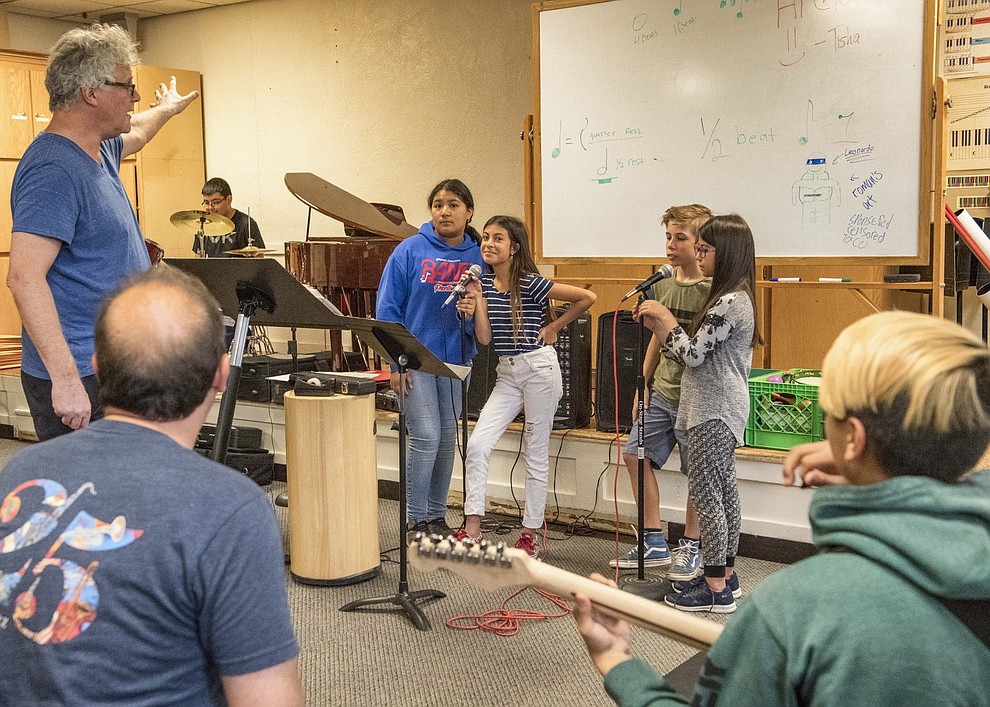 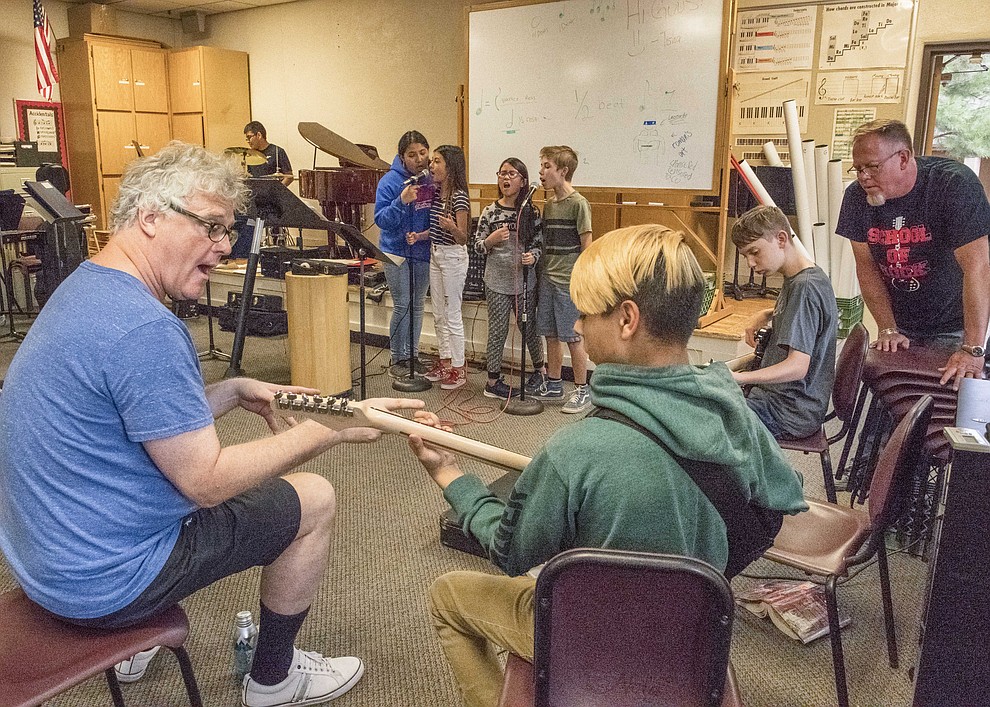 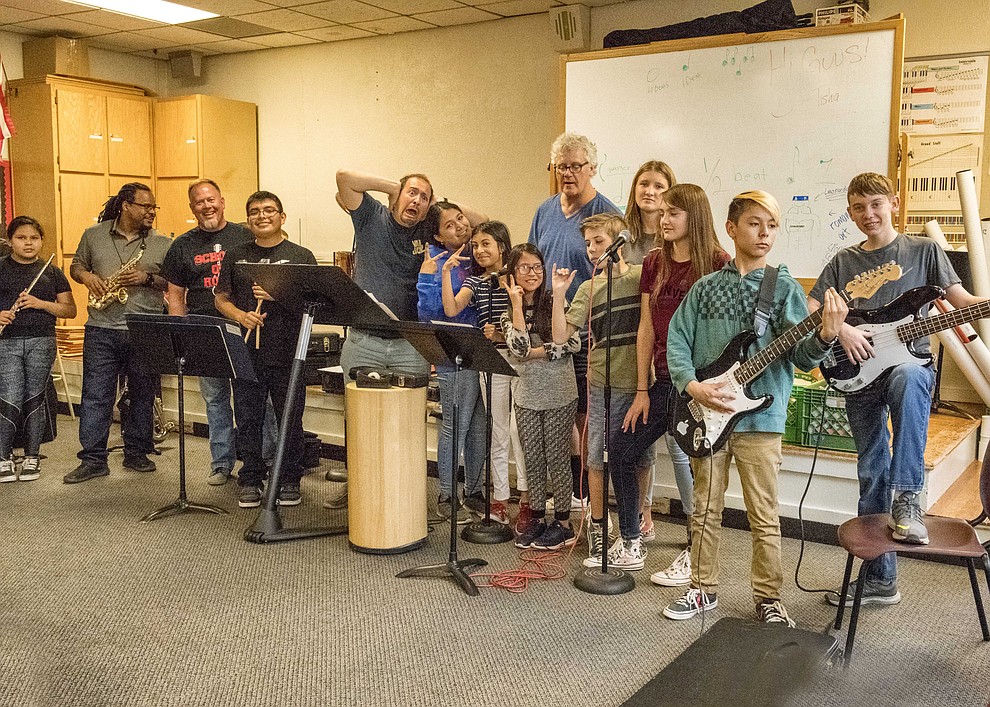 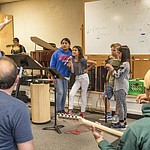 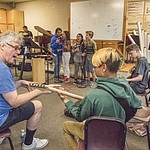 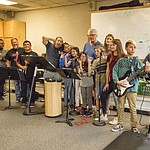 For a week every August during the Grand Canyon Music Festival, middle and high school students have an opportunity to practice with the Bonfiglio Group before their very own live performance at Shrine of the Ages. Robert Bonfiglio, Joe Deninzon and Stephen Benson have teamed up for more than a decade to teach students to sing, play instruments and perform in front of an audience.

It’s a labor of love Bonfiglio has been involved in for about a decade after founding the festival in 1984. He’s seen a lot of students come and go in that time, but he’s found that his methods of teaching have stayed the same, and that’s important.

The small group of about 10 to 15 students perform modern rock songs as they learn to sing on pitch, harmonize with each other and work with their classmates playing instruments from drums to guitars to flutes. But it’s not just the glamorous part of being in a band that students pick up on — they also participate in production activities like arranging their own music, hauling their gear and setting up for performances.

After the week-long clinic, it’s easy to see the students have embraced their roles with the band. Many return year after year until graduation, building on their talents each year and encouraging their younger bandmates.

About School of Rock

According to grandcanyonmusicfest.org, Grand Canyon School of Rock began in 2007. The fast-paced, week-long education program provides local high school students the opportunity to experience all aspects of band life. From intensive rehearsals and lessons focusing on rock and pop music theory, techniques and styles, to the culminating public