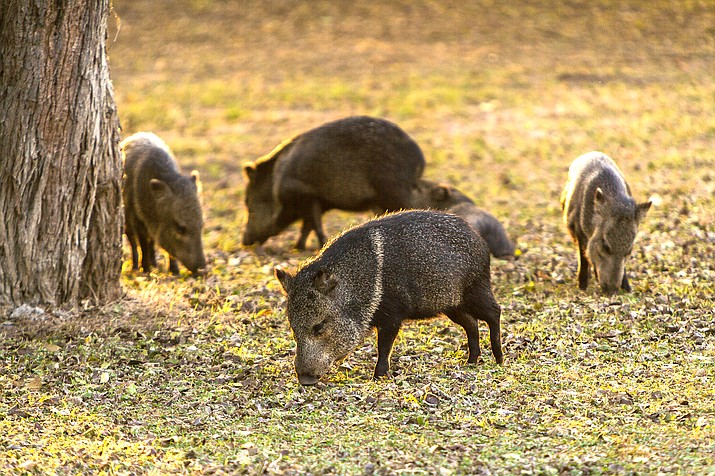 TUCSON, Ariz. (AP) — Arizona wildlife authorities have urged people against feeding wild animals after a woman who regularly feeds javelina in Tucson was bitten by one.

The Arizona Game & Fish Department in Tucson says they believe the woman was attacked Sunday because she got to close to a female javelina and its young.

Authorities believe the javelina would not have been there if she wasn't routinely feeding them.

The woman says she was taking out her trash and turned around quickly scaring the javelina.

Authorities say the woman was treated and released from an urgent care facility Sunday and recommended she receive a rabies shot.

No citations were made, but the case is still under investigation.