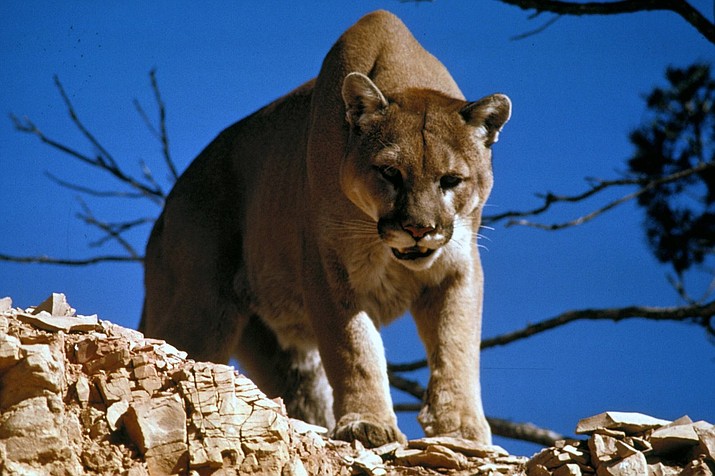 THOUSAND OAKS, Calif. — Two Southern California mountain lions that were part of a National Park Service study have been found dead and rodent poison has been confirmed as the cause in one case and is suspected in the other.

The Park Service said Oct. 8 that a male dubbed P-30 was found dead in Topanga State Park Sept. 9 and a necropsy determined the cause was anticoagulant rodenticide poisoning.

P-30 was the fifth lion in the study to die that way.

The other recent lion death was discovered Aug. 15 in Malibu when the carcass of P-53 was found.

She was too decomposed to determine the cause of death, but testing revealed anticoagulant rodenticide compounds.

Biologists are studying lions in and around the Santa Monica Mountains to determine how they survive in urbanized, fragmented habitat.