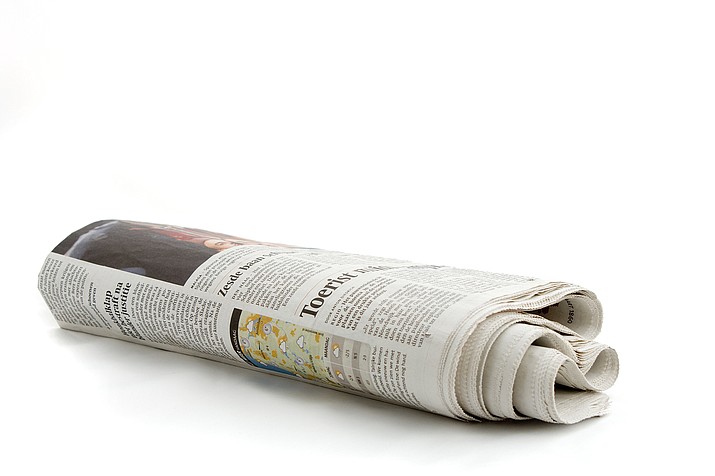 PHOENIX (AP) — Journalists at The Arizona Republic have voted to unionize in a move that will allow for contract negotiations over wages, benefits and working conditions.

The newspaper reported the 64-30 vote Thursday will start a collective bargaining process in the newsroom if the results are certified without challenge.

Certification is expected to take about a week.

The vote came against the backdrop of a proposed acquisition of the newspaper's owner, Gannett, by GateHouse Media, owned by New Media Investment Group.

Gannett owns USA TODAY and more than 100 other daily newspapers, websites and other companies in the U.S. and the United Kingdom.

The vote affects only The Arizona Republic newsroom, which produces content for The Republic, azcentral.com and the Spanish-language publication La Voz.

The Republic is Arizona's largest newspaper.

Information from: The Arizona Republic, http://www.azcentral.com