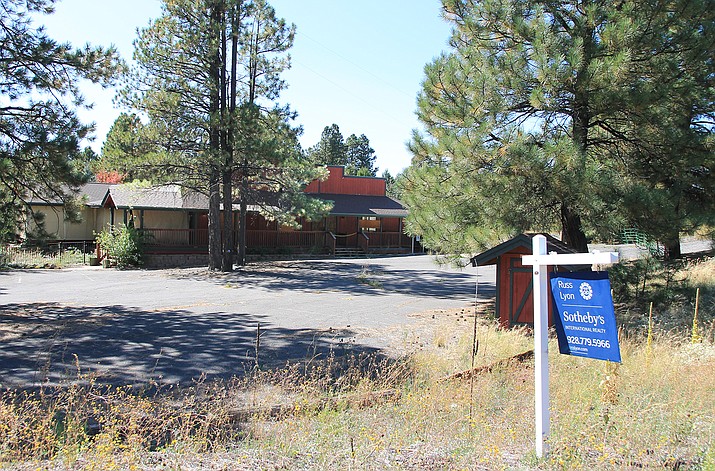 The old Rack and Bull restaurant is part of an 18-acre property the Sunshine Rescue Mission was considering for a tiny homes community for the formerly homeless. (Wendy Howell/WGCN)

WILLIAMS, Ariz. — Sunshine Rescue Mission in Flagstaff ran into resistance from the Parks community last week when the group began investigating the possible purchase of 18-acres in the rural neighborhood to create a tiny home community for formerly homeless men and women.

The mission has been exploring areas in Coconino County to find an adequate location for the tiny home community.

Sunshine Rescue Mission Executive Director Stephanie Boardman said the mission was in the preliminary phases of evaluating a $2.2 mil 18-acre property that include a former restaurant and RV park, and believed the property and facilities might be a good fit for the vision the group had for a holistic healing community.

But before the group could get beyond the preliminary evaluation, several members of the Parks community came together and voiced their opposition to the idea.

Boardman said the mission group was surprised by the response from the community and initially felt the project was something that would fit the area. The group envisioned an art studio, outdoor amphitheater, a small chapel, gardens, a woodshop and more on community grounds.

“Parks just hit a lot of the things that would be beneficial,” Boardman said. 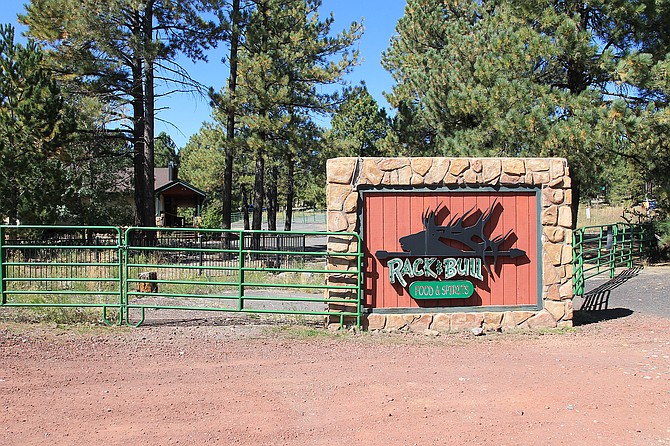 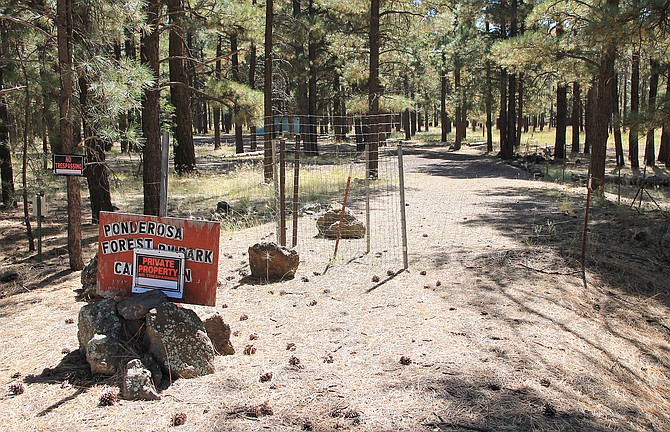 According to Coconino County Planner Rachel Davis, the 18-acre property in Parks is zoned general use and the tiny home community would fit within that zoning.

“A couple of the uses Sunshine Rescue Mission is exploring would be an RV park type use and this property used to function as an RV Park so that’s appropriate for that zone,” she said. They’re also looking at a community service agency camp which would qualify under this as well.”

Davis said Coconino County Planning and Zoning looks at the impacts to the community, but they are typically concerned with properties within a few hundred feet.

“Zoning doesn’t look at patrons, and I know that is a concern of the neighborhood — ‘Who is going to live there?’” she said.

She said planning and zoning was also aware of the elementary school less than a mile away.

“Well in the zoning world that is pretty far,” she said “Typically we would be notifying people within a few hundred feet, maybe up to 1,000 feet.” 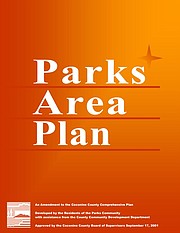 The Parks Area Plan, a plan created to guide future development of the Parks area while preserving the character and qualities of the area, outlines the high value Parks residents place on maintaining the rural character, open space, peace and privacy of the area.

Davis said the preliminary project outline appeared to be in line with the Parks Area Plan and Boardman said there was some local support for the project. But Boardman said the overwhelming feeling was that residents did not think the project was compatible with the community and the mission decided to withdraw Parks from consideration.

Sunshine Rescue Mission is an alcohol and drug-free, faith based shelter program that operates on a budget of approximately $1 million per year.

Its three Flagstaff facilities include the Dorsey Manor, a long-term transitional living home, The Mission, an emergency and transitional shelter, and Hope Cottage, a safe home for women and children.

Boardman said the mission is seeking alternatives to their traditional group homes and was inspired after a visit to the Community First! Village in Austin, Texas. The Texas non-profit provides affordable, permanent housing for men and women who are chronically homeless.

“What we found in our transitional program is that housing doesn’t solve homelessness — community does,” Boardman said. “People keep coming back because they need community. When we saw this model (Community First!), we just got wrecked.”

Boardman said the mission group spoke with the Community First! residents and discovered they were similar to the residents in Flagstaff.

“They had just been through war — the community becomes a home,” she said. “There’s gardens, a woodshop and a welding shop and opportunities to work part-time outside the community.”

The village is different than other homeless facilities because it focuses on creating a community since many homeless people have experienced catastrophic loss of family.

Boardman said the group will continue to seek a location in northern Arizona for the tiny home community.