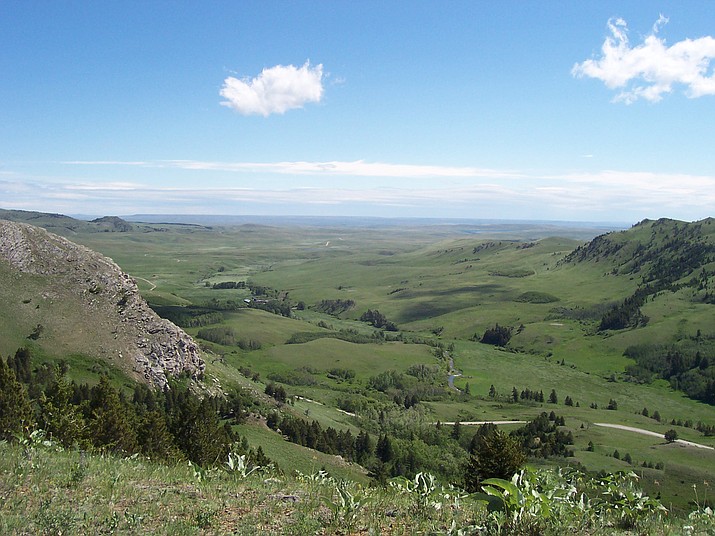 BROWNING, Mont. — A Texas-based oil and gas company has reached an out-of-court settlement to permanently retire its oil and gas lease south of Glacier National Park on land considered sacred by the Blackfeet tribe.

Moncrief Oil says it believed the lease in the Badger-Two Medicine area could have been developed while protecting the wilderness, but that “the sensitivity to this special area outweighs development.”

Peter Aengst of The Wilderness Society says the Wyss Foundation provided an undisclosed payment to retire the lease on a 10-square-mile area.

The move leaves only one oil and gas exploratory lease in place out of about 45 issued since the early 1980s. The lease held by Louisiana-based Solenex LLC is the subject of a federal court challenge. 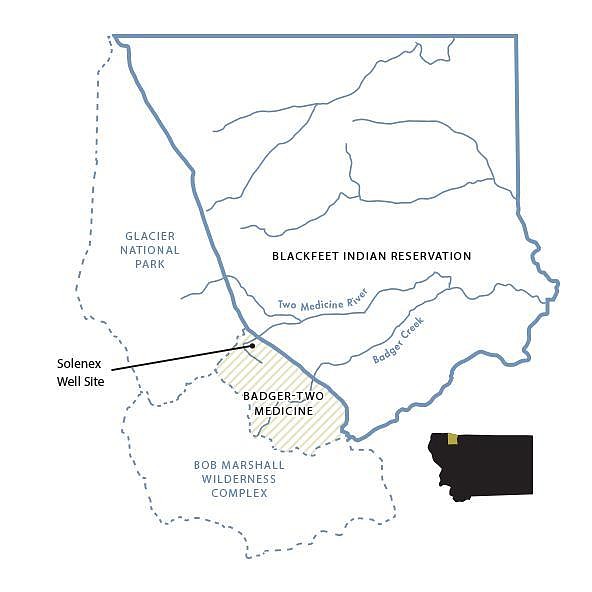 Only one oil and gas exploratory lease remains in the Badger-Two Medicine area of Lewis and Clark National Forest. (Map courtesy of Montana Wilderness Association)