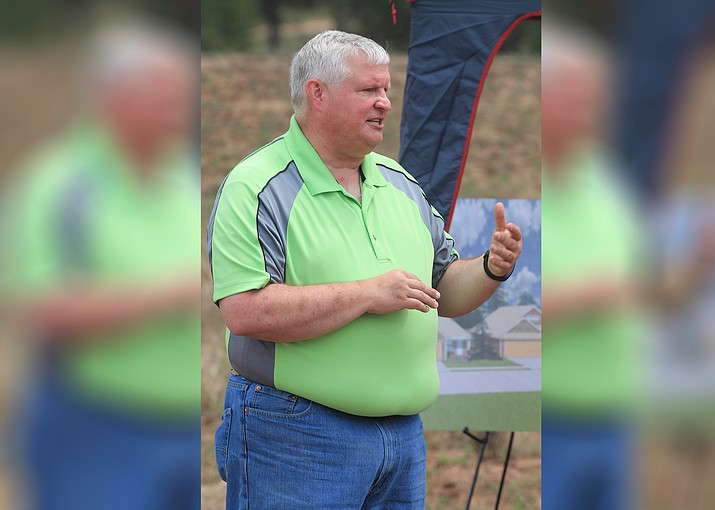 TUSAYAN, Ariz. — The town of Tusayan is searching for a new town manager after a contract with Eric Duthie was terminated Sept. 19.

Tusayan Mayor Craig Sanderson confirmed the termination and said both parties agreed to separate amicably and that the separation was effective immediately.

Duthie started as interim town manager for Tusayan in July 2015 and has been Tusayan’s town manager since. Duthie said the termination was a simple contractual matter and both he and the town had agreed to end the contract. He plans to stay in town at least until the end of the year.

“Susan (Duthie) will be staying on at the school at least until the end of the year and then we’ll see,” he said.

The town interviewed Cynthia Seelhammer Oct. 1 to fill the position in the interim. Sanderson said Seelhammer served as the town’s first manager; she was appointed by Coconino County when the town incorporated.

“We heard Cynthia might be available to do the job in the interim, so we invited her to interview,” he said. “We’ve also invited the public because we want their input. The town manager works for the council but they also serve the town.”

Sanderson said the council plans to have future discussions on selecting a permanent town manager through a more formal application and interview process at a later date.