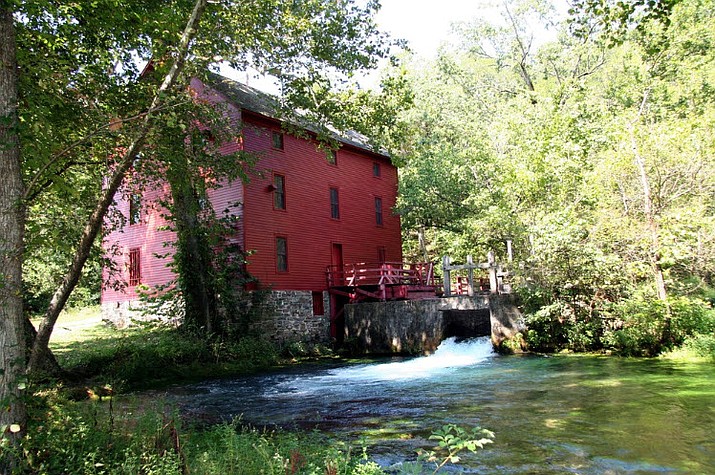 An investigation that began in 2017 has concluded with the conviction and sentencing of two people who conducted an illegal excavation within Ozark National Scenic Riverways. Shane Munroe, age 41, has been ordered to serve a year in federal prison followed by three years supervised probation. Christy Bruton, age 45, has been sentenced to three years supervised probation. Both must also pay $2,000 each in restitution.

US Park Rangers contacted Munroe and Bruton on April 2, 2017 at a primitive campsite at Rymers Campground in the park. They were suspected of excavating, damaging, and altering an archeological site in the area. These activities are in violation of 16 USC § 470ee-II, the Archaeological Resources Protection Act of 1979 (ARPA).

Munroe and Bruton fled the scene in a pickup truck, subsequently flipping the truck and continuing to flee on foot. Rangers and Special Agents of the National Park Service Investigative Services Branch located evidence of extensive excavation and damage at the involved archeological site. They also recovered evidence and artifacts from the campsite and vehicle crash site. Munroe and Bruton later returned to the campsite and were taken into custody.

During the investigation, approximately 150 illegal excavations were located, as well as tools, artifacts, and evidence of other stolen property. A resource damage assessment completed in March 2018 revealed that Munroe and Bruton caused $34,974 in damage to the archeological site.

ARPA was enacted to increase protection for and effectively manage archeological resources on public lands, which are an irreplaceable part of our nation’s heritage. The National Park Service (NPS) thanks the Missouri Highway Patrol and the US Forest Service for their assistance with this investigation. Prosecution was conducted by the US Attorney’s Office for the Eastern District of Missouri.