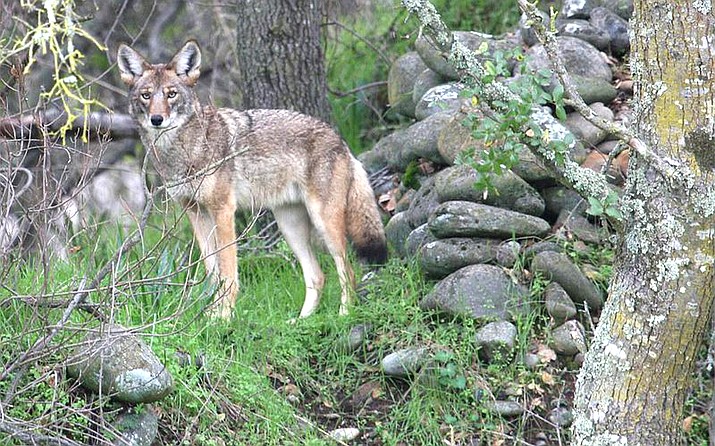 The Arizona Game and Fish Commission has voted to ban hunting contests that charge fees and award prizes for killing the most of certain types of predatory and fur-bearing animals. (USFWS/photo)

The Arizona Game and Fish Department (AZGFD) reminds constituents that the rule does not apply to lawful hunting of predatory and fur-bearing animals (which is a valuable wildlife management tool) outside of contests as defined by the rule, nor does it apply to events such as fishing tournaments.

For the purposes of the rule, “contest” means a competition where participants must register or record entry and pay a fee, and prizes or cash are awarded to winning or successful participants.

The Arizona Game and Fish Commission proactively proposed the rule in spring 2019 to address social concerns over formally organized and publicized contests that award prizes to competitors who kill the largest number or variety of predators or fur-bearing animals. The rule was approved by the Governor’s Regulatory Review Council (GRRC) in September.