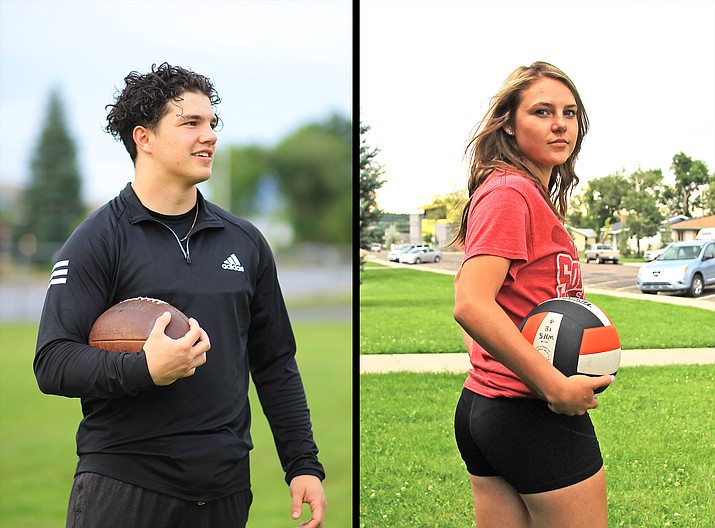 WILLIAMS, Ariz. — Vikings Head Coach Jeff Brownlee and Lady Vikes volleyball coach Connie Stevens were selected as the 1A Region Coaches of the Year for 2019.

Brownlee led the Vikings to the semifinals of the 1A State football championships, and Stevens led the Lady Vikes to the second round of the state playoffs.

Lady Vike Meagan Ford was selected as the 1A Central Defensive Player of the Year.