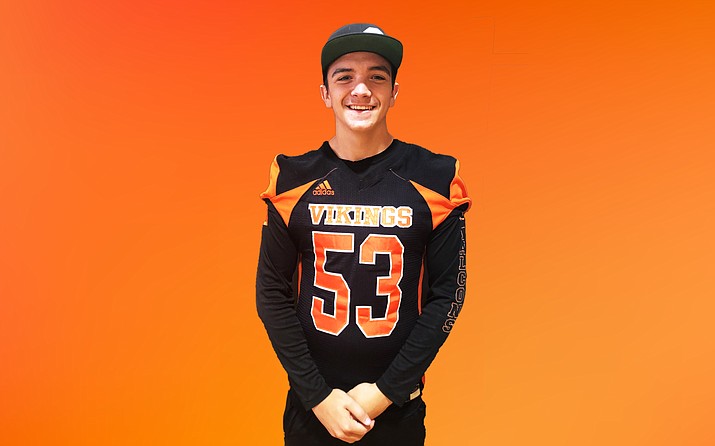 Xavier Leonet is a senior at Williams High School. He has been attending school in Williams since preschool.

Xavier said Jeff Brownlee and Tad Wygal have been encouraging to him at the high school.

His best memories of high school are traveling to state the last four years with the football team.

After graduation Xavier plans to stay in Williams for awhile. He plans to work.