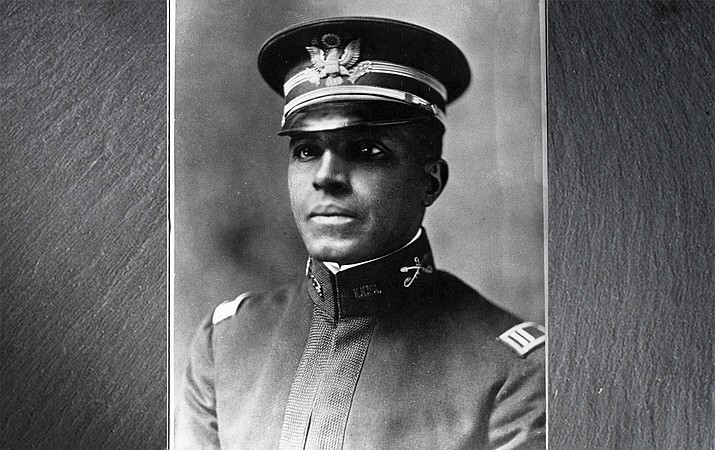 THREE RIVERS, Calif. — In honor of Veterans Day, Sequoia National Park, the Colonel Charles Young Foundation and the Sequoia Parks Conservancy dedicated a portion of State Highway 198 from Salt Creek Road to the Sequoia National Park Entrance as Colonel Charles Young Memorial Highway through state legislation, with new signs in the process of being installed.

“This is an important celebration for the National Park Service and the State of California,” said Superintendent Woody Smeck. “It recognizes the significant contributions made by the Buffalo Soldiers and then Captain Charles Young to early park protection and administration.”

The dedication event took place in Sequoia National Park across from the Foothills Visitor Center and included interactive activities and demonstrations about the Buffalo Soldier history and connection to the parks.

“It is a fitting tribute to name a portion of the highway Colonel Young traveled after him, and we are grateful to everyone who helped make this historic moment possible,” said Renotta Young, Chair of the Colonel Charles Young Foundation. “It is more imperative now more than ever to ensure that the achievements and contributions of this great man in American history are never forgotten.”