DPS dispatch center in Flagstaff closes after not filling positions 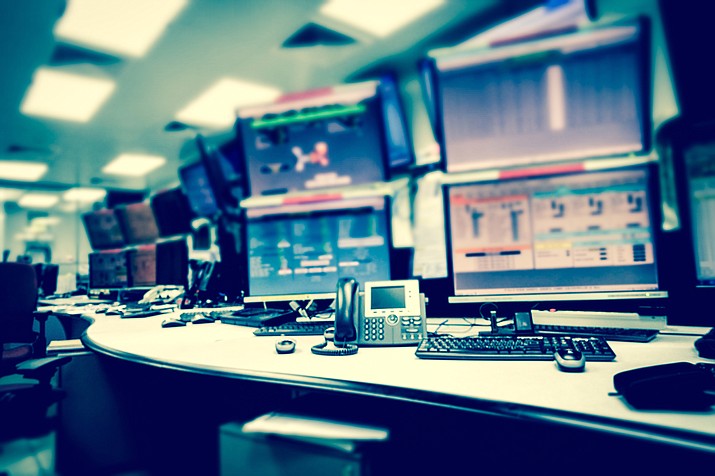 The department announced the closure earlier this year. The last dispatch from the center came in mid-October.

Department spokesman Bart Graves said the center had 29 full-time positions with benefits, about half of which were filled when the decision was made to close.

Some employees retired or left the job. Two transferred to Phoenix.

Calls from northern Arizona now will be handled out of dispatch centers in Tucson and Phoenix.