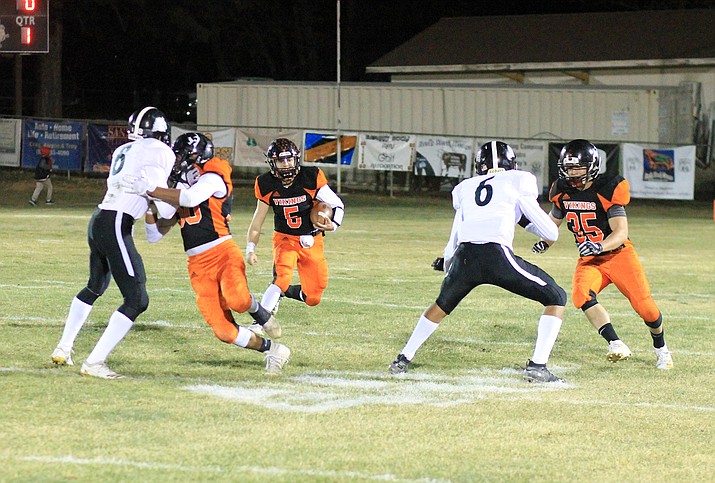 PHOENIX — The Williams Vikings continue their march to the 1A State championships as they rolled over Arete Prep Nov. 1, 78-8, in the state quarterfinal game at Williams High School.

The Vikings quickly got on the board and led 24-0 at the end of the first quarter, and went to the locker room at half-time leading 50-0. 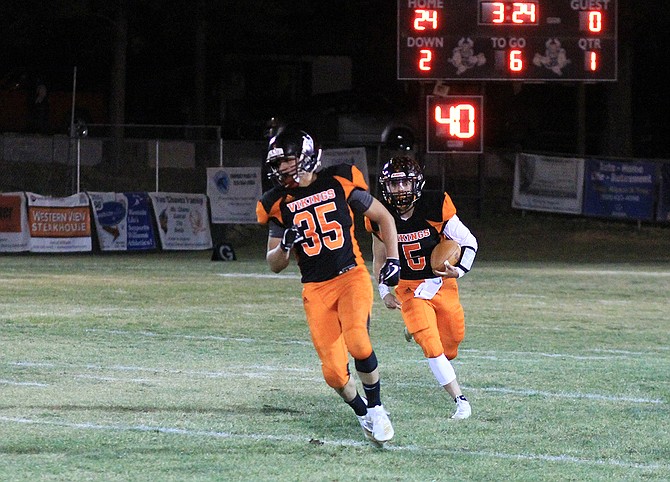 The Vikings now have a 9-1 record and next face Hayden Nov. 8 in the semifinal game at Coronado High School in Scottsdale at 7 p.m. 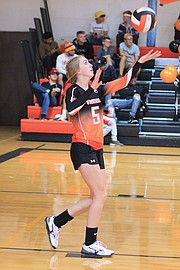 The Lady Vikes are now ranked fourth and head to the 1A State tournament at Coronado High School Nov. 8.

The Lady Vikes are 16-2 and ranked third. They face North Valley Christian Academy Nov. 8 at 11 a.m. in the first round of the state tournament.